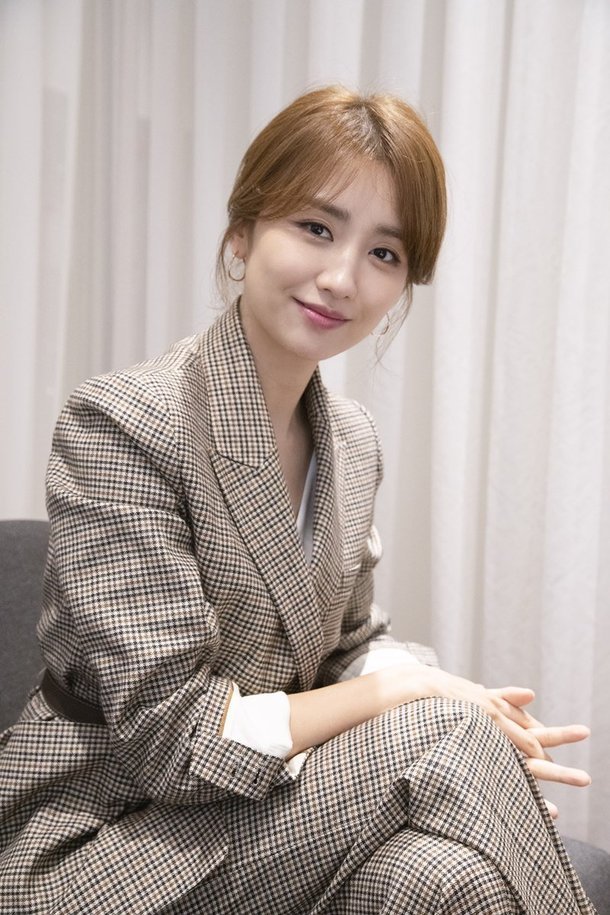 Since news broke that the younger brother of Park Ha-sun died on November 12th interest has arisen in their familial relationship. Park Ha-sun's brother, whose full name has not been released for privacy reasons, was two years younger than Park Ha-sun and developmentally disabled.

The two of them were raised under the strict eye of their grandfather in the city of Boryung on the west coast. Park Ha-sun mentioned on a variety show program in 2017 how, if she forgot to lock the door, he would wander off, and police would end up returning him to them one or two days later. Nevertheless, Park Ha-sun felt a strong kinship toward her brother. In one magazine interview she mentioned going off to watch a movie with him on her days off from shooting.

The death of Park Ha-sun's younger brother was made public on November 14th while the family was gathering to pay their respects. Park Ha-sun has long-worked in the South Korean entertainment industry, earning her first lead role in the film "I Came from Busan" and most recently appearing as the lead in the drama "Love Affairs in the Afternoon". She married Ryu Soo-young in 2017 and they have one daughter together.

"[HanCinema's News] Park Ha-sun Mourns the Death of her Younger Brother"
by HanCinema is licensed under a Creative Commons Attribution-Share Alike 3.0 Unported License.