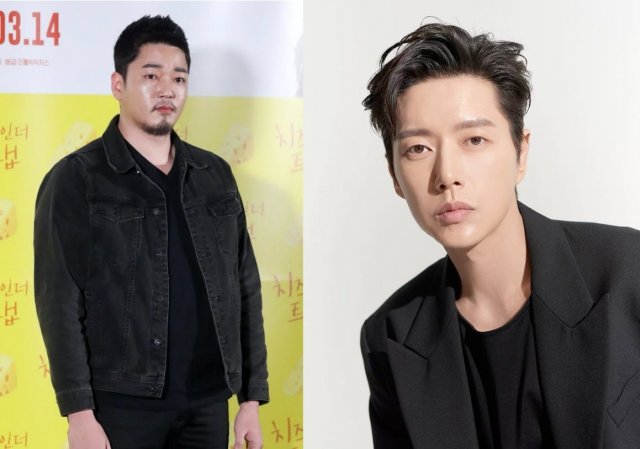 Park Hae-jin said he was confused and shocked to learn of Moon Ji-yoon's death. He described his former co-star as a kind, energetic man. He expressed a hope that Moon Ji-yoon would be able to rest in peace.

Moon Ji-yoon received great praise for his work in both versions of "Cheese in the Trap". In order to more fully encapsulate the big boisterous nature of the role he gained twelve pounds. Though it is not known if he had creative differences with the direction of "Cheese in the Trap" as Park Hae-jin did, it is little surprise that he was tapped to reprise his role.

Moon Ji-yoon died from blood poisoning at 8:56 PM on March 18th. He had been admitted into the hospital some two days earlier but his condition took a turn for the worse.