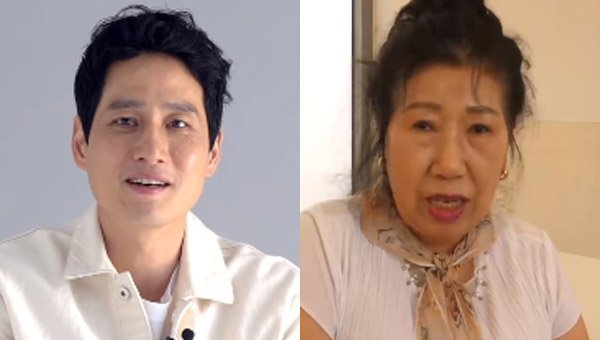 In an online interview with GQ Magazine actor Park Hae-joon of "The World of the Married" surprised many by making reference to an infamous fan reaction video that recently went viral. In the video, an older woman angrily screams at Park Hae-joon in the abstract, crankily berating his terrible adulterous behavior and demanding the drama's title be changed to 'The World of the Nutjobs'. 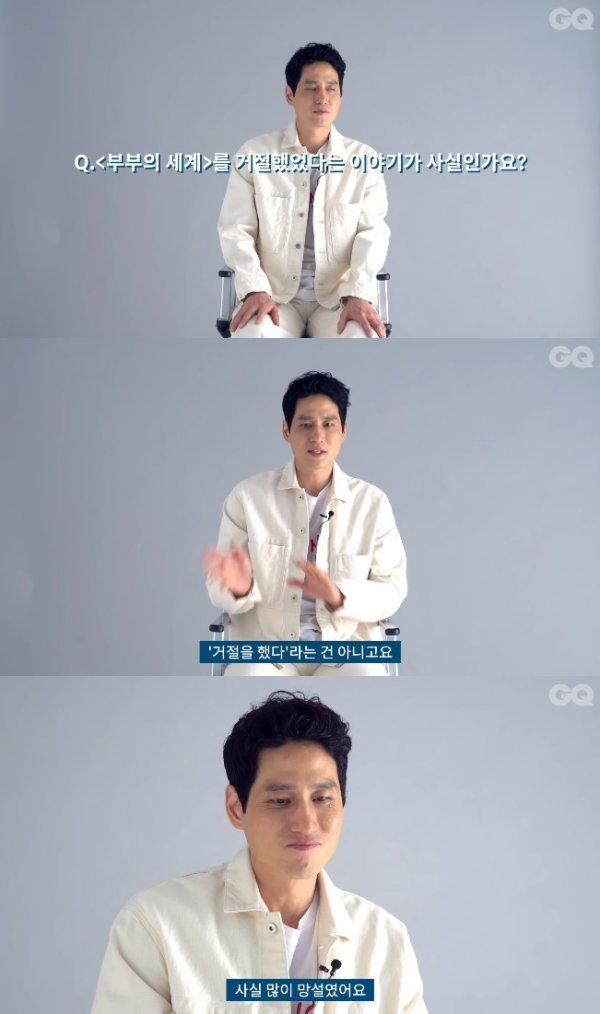 Park Hae-joon responded to the video by saying he thought it was very funny and that he's now a fan of this particular YouTuber. Park Hae-joon addressed the woman directly, saying that she could cuss out his character as much as he liked. Park Hae-joon then promised to take his work on 'The World of the Nutjobs' seriously until the very end. He also hoped that she did not get too angry, that she would take care of her health, and also that she would eat well. 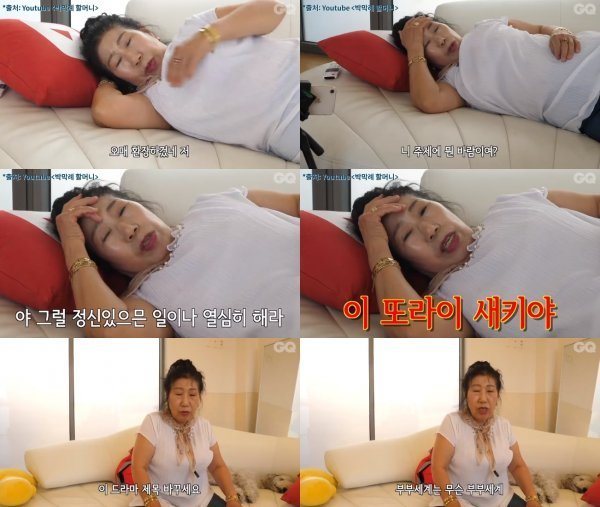 In another portion of the interview Park Hae-joon addressed rumors that he had initially wanted to turn down the leading role in "The World of the Married". Park Hae-joon clarified this by explaining that he was supposed to work in the next film project from director Byeon Yeong-joo. He discussed his "The World of the Married" offer with her, and said that he would be playing the lead opposite Kim Hee-ae.

Byeon Yeong-joo replied by saying that even if Kim Hee-ae was involved he should not take the role. However, she also admitted that the production schedule could be recalibrated, since it seemed like Park Hae-joon had already made up his mind. The film being referred to is most likely "Light Store", an adaptation of the Kang Full comic of the same name. It currently has no announced cast members or production schedule.

COVID-19 would most likely have delayed production on "Light Store" even if Park Hae-joon hadn't taken the lead role in "The World of the Married". Though Park Hae-joon has not been confirmed to be appearing in "Light Store", the spotlight "The World of the Married" has placed on his popularity will almost certainly greatly raise the profile of whatever project he chooses to take next.

"[HanCinema's News] Park Hae-joon Addresses Notorious Fan Reaction Video Regarding his "The World of the Married" Character"
by HanCinema is licensed under a Creative Commons Attribution-Share Alike 3.0 Unported License.