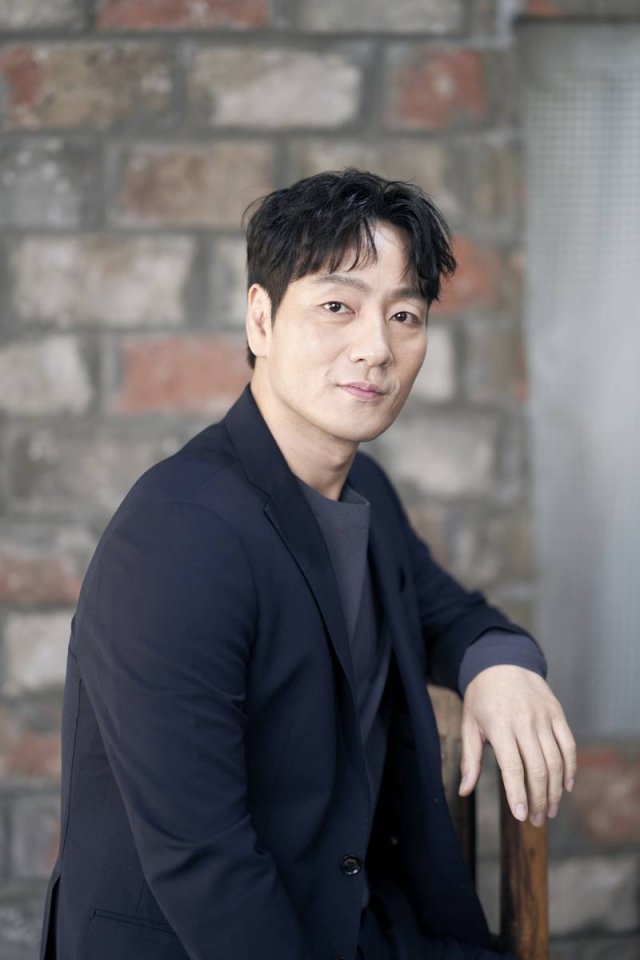 The role of Berlin will now be played by Park Hae-soo, who does not have any scheduling issues. The Spanish version of "Money Heist" is currently filming its fifth season. The popular drama deals with a large team of eight criminal specialists making long-term, high value heists. It is unknown what changes will be made in the Korean version. So far only four leads have been confirmed. A script is expected from Ryoo Yong-jae of "My Holo Love" and his associated team.

Yoo Ji-tae will play The Professor, Kim Yunjin will play Raquel, and Jun Jong-seo will play Tokyo. These names come from the original Spanish series and may be changed. "Money Heist" will be directed by Kim Hong-seon-I who is currently filming "L.U.C.A. : The Beginning" on tvN. The mystery thriller had ratings of 5.3 and 5.8% in its first week. It is unknown when "Money Heist" will make its worldwide debut on Netflix, although it has been confirmed for twelve episodes.

"[HanCinema's News] Park Hae-joon Out, Park Hae-soo in for "Money Heist""
by HanCinema is licensed under a Creative Commons Attribution-Share Alike 3.0 Unported License.