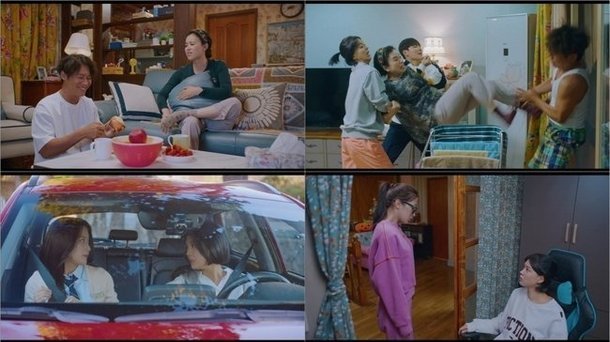 The central operating premise of "True Beauty" is based is the main character's extreme interest in makeup as well as her relationship with two unusually pretty boys her own age. But one of the subtler aspects of the original webtoon that was much appreciated by fans was the dysfunctional interplay with the teenage girl's family. "True Beauty" in drama form has expanded on that dynamic, both by increasing the importance of the family and adding a new member- the father, played by Park Ho-san.

The addition of this character also rounds out an edge of the original webtoon. Conflict between the main character played by Moon Ga-young in the drama and her mother, played by Jang Hye-jin is brutal and paints the older woman in a very unflattering light. The addition of her husband as a regular cast member helps to explain and possibly foreshadow this dysfunction. Dealing with goofiness from her own husband allows Jang Hye-jin's character the chance to be reasonably skeptical of her children. 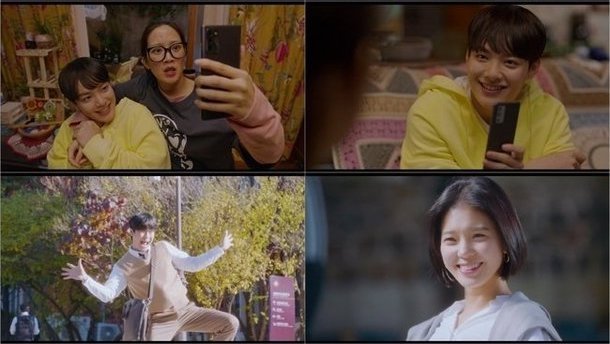 Park Ho-san also allows for a means to see by which the children came by their main shared characteristic of extreme internal reaction shots, behavior which is out of character for their more stern mother. But of course, there's also a sweet side. Im Se-mi as the older careerwoman sister and Kim Min-ki as the younger, immature brother have also earned plaudits for maintaining tone of their original characters' surface antagonism coupled with attentiveness to their oft-ignored middle sister.

The screwball elements are particularly noteworthy as they give rise to character based humor, as opposed to the situation based humor usually seen in domestic comedies. After all, the overall family unit is disinterested in the middle daughter's makeup obsession, making these scenes the most authentic look into her personality and lifestyle beyond personal appearance. "True Beauty" airs new episodes on Wednesday and Thursday night.