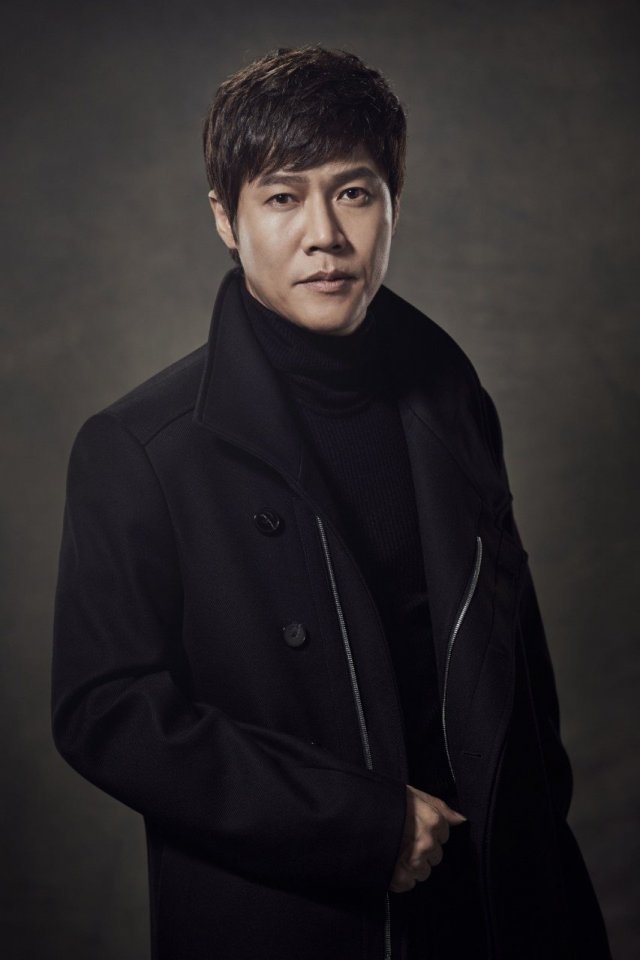 On March 15th a person affiliated with the agency of actor Park Ho-san confirmed that the actor had received an offer to appear in "The Penthouse 2" and that he was currently reviewing it optimistically. Despite "The Penthouse 2" being close to completion, the role in question is for supporting cast, and is not a cameo. Park Ho-san would be playing Yoo Dong-pil, the husband of the character played by Shin Eun-kyung and the father of the character played by Jin Ji-hee.

While the character of Dong-pil has been referenced in the script he has yet to make an actual appearance in the drama itself. It is unclear whether the role will also roll over into "The Penthouse 3" or if his presence will be more temporary than that. Park Ho-san has made a niche for himself as fathers in many recent projects. He was the father of the lead characters in the Netflix drama "Extracurricular", the television drama "True Beauty", as well as the feature film "The Call", all released in 2020.

"[HanCinema's News] Park Ho-san Receives Offer to Appear in "The Penthouse 2""
by HanCinema is licensed under a Creative Commons Attribution-Share Alike 3.0 Unported License.