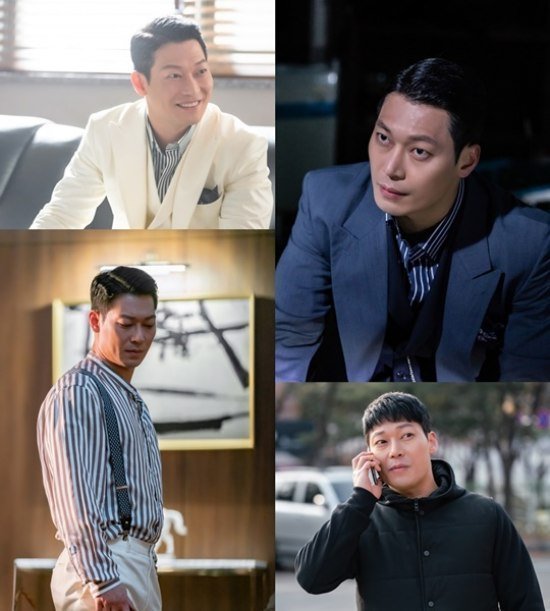 While Park Hoon has long been a presence in the South Korean entertainment, his career has been on a notable upswing in recent years. He scored his first major supporting role in a major drama with "Memories of the Alhambra" and followed that up with a similarly prominent appearance in "Haechi". Now, he's starring in "Nobody Knows" as the man at the center of the drama's many mysteries.

What makes Park Hoon's career particularly interesting in this regard is that none of these roles have any obvious commonality with each other. They are, indeed, from radically different dramas. "Memories of the Alhambra" is a far flung romantic thriller, while "Haechi" is a Joseon costume drama. "Nobody Knows" is a contemporary mystery.

The roles themselves are also quite distinct, with Park Hoon playing characters that can be anywhere from sympathetic to sinister. Park Hoon's wide range has given him many opportunities to distinguish himself over the years, grabbing the attention of casting directors through often minor roles. His willingness to continue taking such roles, even during a time of relevant fame, has also helped cement his reputation of being very available.