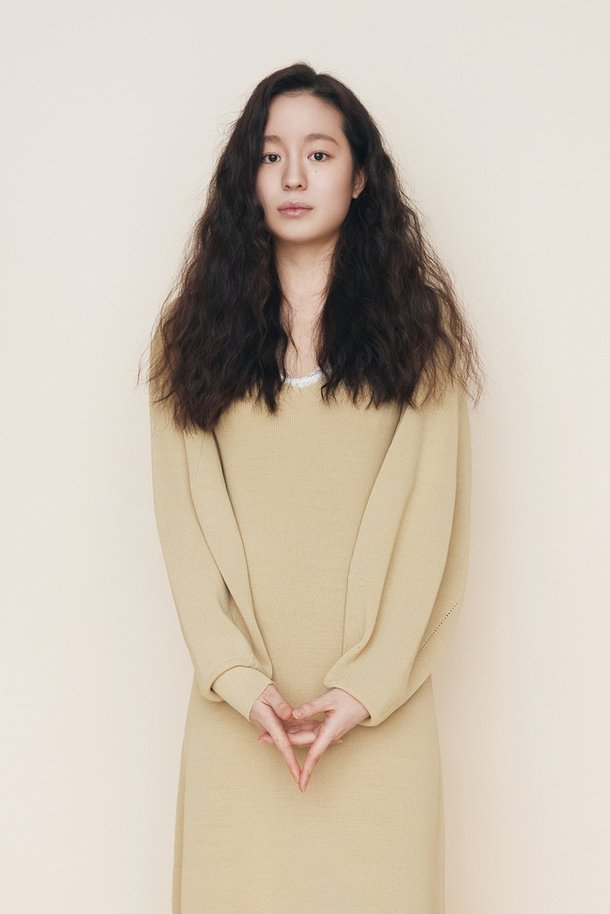 The upcoming tvN drama "Adamas" recently confirmed that Park Hye-eun would be appearing in the mystery drama. She will take on the role of Ace Sun from Team A. Her character is the younger sister of Assistant Yoon, who is played by Lee Si-won. Both characters work for the Haesong Group, with Assistant Yoon being the secretary to Chairman Kwon, while Team A is a group of fixers for the Haesong Group that deal with threats to the company.

Park Hye-eun made her debut with "The School Nurse Files" in 2020 as a student in a supporting role. On the strength of this performance, Park Hye-eun was cast as the lead in "Alchemy of Souls" but had to drop out of the project due to the intense degree of the workload required for a leading role. "Adamas" will begin airing on tvN this coming July 27th. The drama stars Ji Sung in dual lead roles as a pair of twins seeking to unravel the mysteries of their fathers.