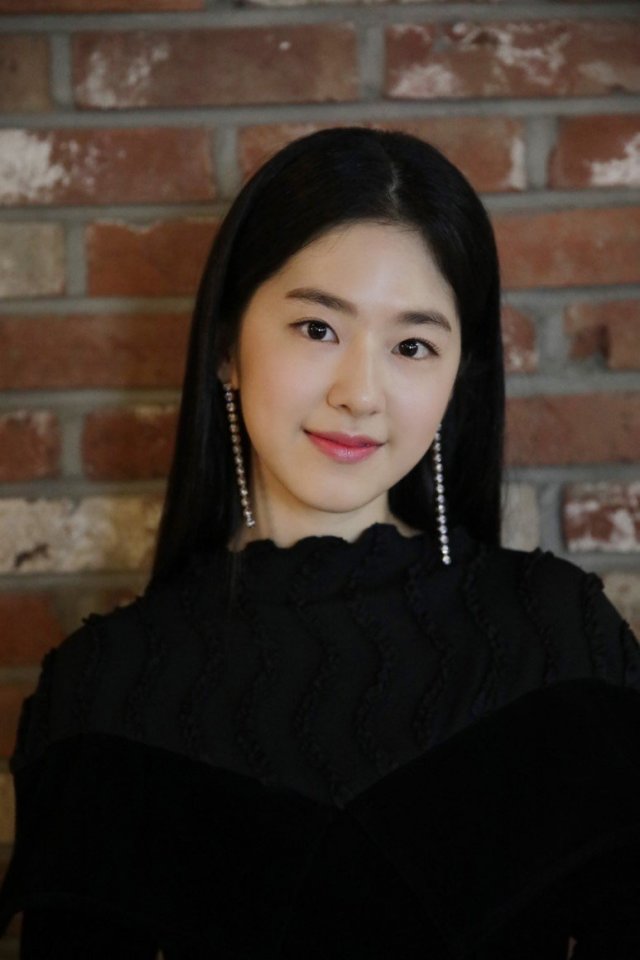 Park Hye-soo recently revealed that she had been the recipient of a blackmail threat. The news follows two weeks after the initial accusation spread through social media, prompting the production company behind the upcoming drama "Dear.M" to delay release until the truth of the allegations could be ascertained. Purportedly the alleged victim offered to drop the matter in exchange for ten or twenty million dollars.

The alleged bullying victim was also defiant in her response to Park Hye-soo's allegation, claiming that Park Hye-soo and her associates were attempting to bully other victims from coming forward. Park Hye-soo claims that people working with her have isolated the claims to a specific chat group that appears to be trying to coordinate their accusations. The most recent one claimed to be the mother of a girl who Park Hye-soo had stolen lunch money from.

In contrast to the recent allegations against Ji Soo which led the actor to be removed from "River Where the Moon Rises" over the course of mere days, similar allegations have yet to similarly affect Park Hye-soo who has steadfastly asserted her innocence over the past two weeks. The first allegation was anonymous, and the accuser denied that Park Hye-soo was the actress in question when directly prompted. Park Hye-soo is currently pursuing legal actions against what she is describing as malicious rumors.