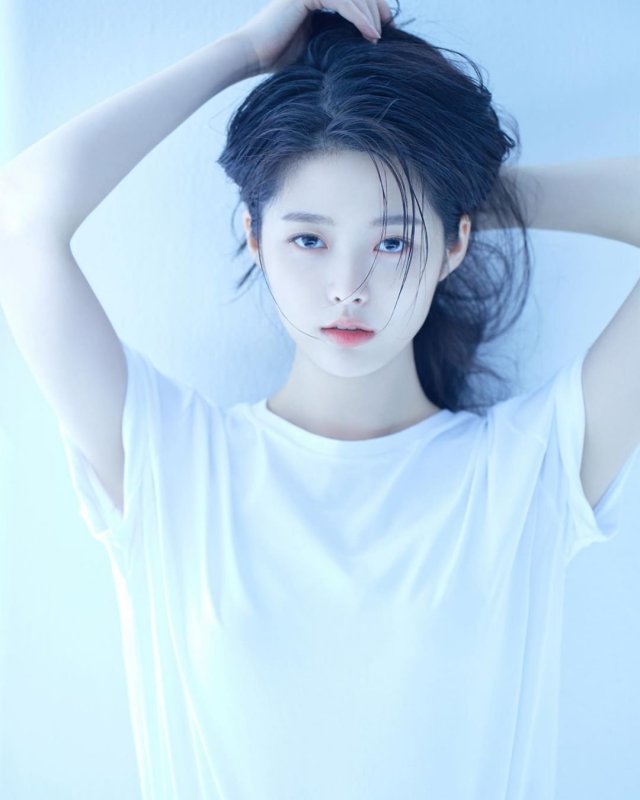 On January 15th "Growing Season" aired its twelfth and final episode on Naver TV. Earlier in the day, lead actress Park Ji-won-III communicated through her agency her closing thoughts on the project. According to Park Ji-won-III, "Growing Season" was a project made possible by the consideration given by the cast and crew to one another throughout the drama's run. She described this environment as allowing for a warmer performance.