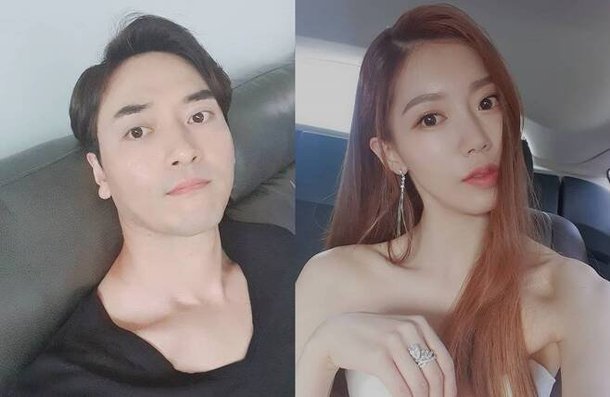 On November 24th actor Park Joo-hyung married actress Chun Ji-yu. The groom was aged thirty-seven while the bride was aged thirty-two. Though both of them are professional actors, their relationship was not publically discussed. They married without prior announcement at an undisclosed location.

The two of them frequently sent cute messages to each other via social media. Park Joo-hyung has claimed that August 27th, which is Chun Ji-yu's birthday, is his favorite day of the year. To this Chun Ji-yu responded that she wished there were twelve birthdays in a year. Comments to the wedding announcement were supportive.

Park Joo-hyung has many minor named roles, having starred in dramas such as "Bridal Mask",  "Gu Family Book", "Very Good Times", "Memory", "Chief Kim", "Magic School", "Babel", and most recently "Doctor Detective". Chun Ji-yu has about half his screenwriting credits, with a heavier emphasis on film than dramas. Her credited movies include "Man on the Edge", "Northern Limit Line", "Insane", and most recently "Hello, My Cat".