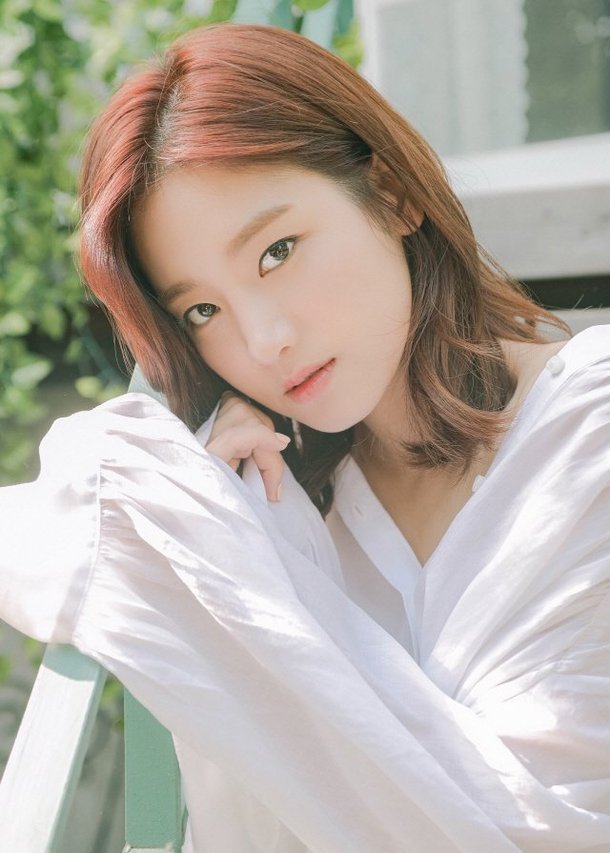 According to a person affiliated with the upcoming blockbuster "Silence", Park Ju-hyun has been confirmed for a leading role. The rising star joins Ju Ji-hoon and Lee Sun-kyun as being confirmed for the project, which now has an estimated budget of around seventeen million dollars. "Silence" revolves around a series of peculiar incidents that take place on the massive Incheon Bridge.

Kim Tae-gon will direct the project, his first since "Familyhood" in 2016. "Silence" is only the latest big profile role for Park Ju-hyun, who scored the lead in the upcoming television drama "Zombie Detective" following a breakout performance in the Netflix drama "Extracurricular" earlier this year. Park Ju-hyun is also expected to appear in "Mouse", which will air on tvN sometime next year.