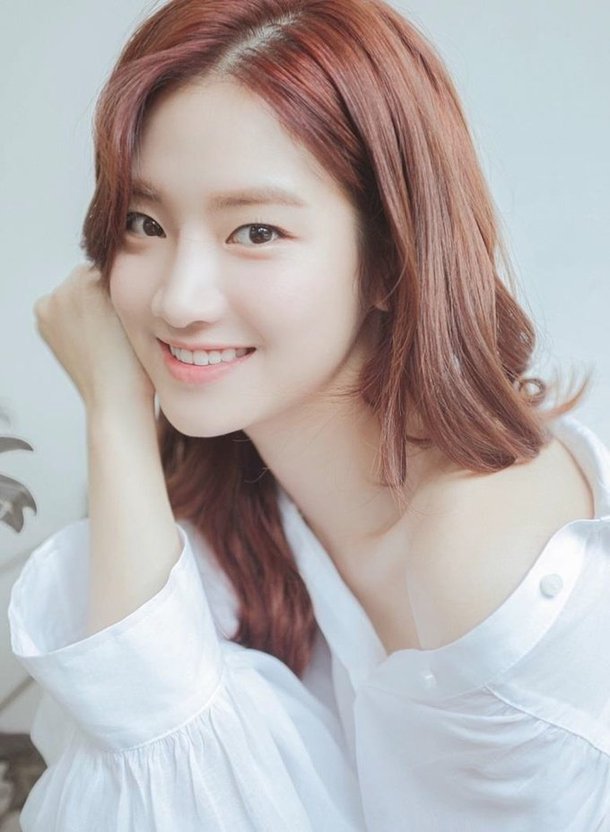 Shortly ahead of the premiere of "Mouse" in which Park Ju-hyun stars in a major role, her agency confirmed that the actress is already optimistically reviewing an offer for a new project. This will be the upcoming film "Operation Seoul National University" which has already confirmed Yoo Ah-in for the leading role. The heist flick deals with a plan to rob a slush fund under the backdrop of the 1988 Seoul Olympics.

More exact details about the plot, including character names, are as yet unknown, though the relatively young age of Park Ju-hyun and the movie's title appear to hint at the notion that the heist is intended to pay for academic expenses. The news is only the latest in the quick rise of the young actress, whose first particularly prominent role was "Extracurricular" from last year. In "Mouse" Park Ju-hyun plays a troublemaking high school student who gets tied up in a hunt for a serial killer.