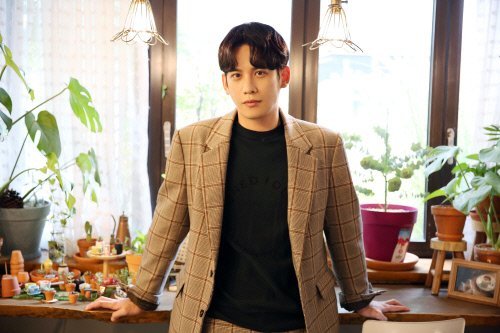 Park Ki-woong has long been a veteran of the South Korean entertainment industry. Having had roles in "Bridal Mask", "Monster - 2016" and "Return", his latest appearance was in the drama "Rookie Historian Goo Hae-ryung", where he played a prince. Following the end of the drama, Park Ki-woong has spoken more frankly about this role.

Park Ki-woong talked about how he was attracted to the project by the fun and freshness he saw in the script. He worried about messing up the performance in such a way that viewers would not understand it or get distracted by how his true purpose in the story was as a supportive role for the title character, his love interest. Park Ki-woong called his character incredible, in part because he was so different and upper class compared to Park Ki-woong himself. 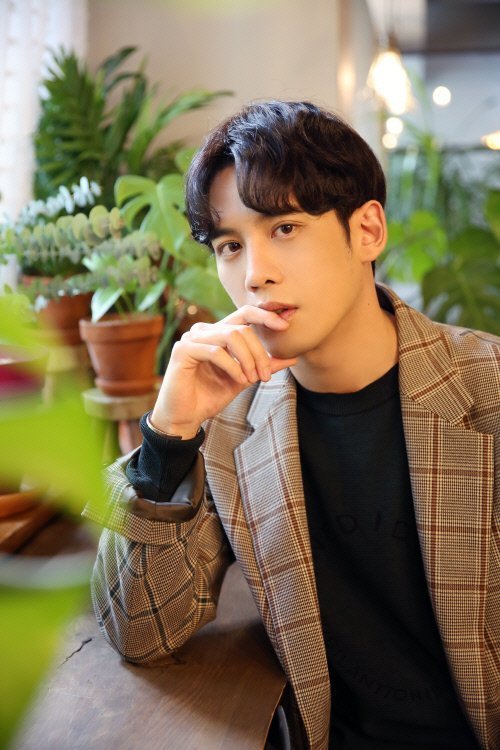 Park Ki-woong described the overall experience as one that evoked tears and thankfulness in his heart, because the performance was well received. He talked about intensive vocal training, explaining that, in rediscovering a role, he always had to do something intense, such as when during "Return" he put on weight for the role. 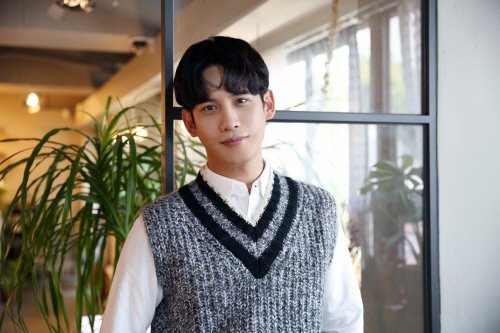 In other comments Park Ki-woong went out of his way to praise co-actor Cha Eun-woo, and also described himself as archaic with technology. Park Ki-woong said that he hasn't read most comments about his work, mainly because he's bad with computers and still just uses a 2G cell phone that he's had since "Bridal Mask". Park Ki-woong also mentioned wanting to be a broad spectrum actor in the future, expressed thanks to other actors, and mentioned just wanting to do his job.