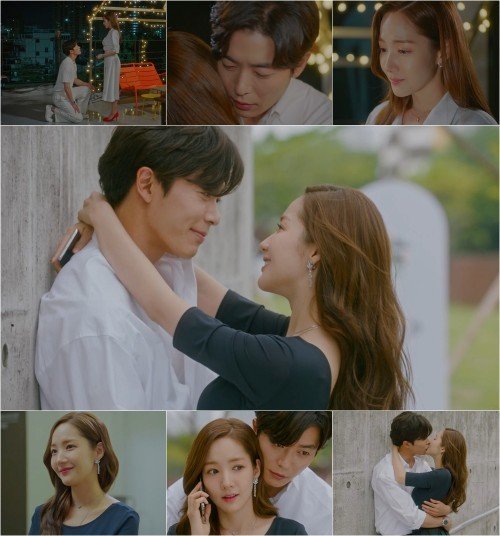 Park Min-young's prowess as a leading actress in a romantic comedy was once again proven with "Her Private Life". The drama, which ended on May 30th, starred Park Min-young in the title role as a curator who is an otaku in her free time.

As a result expectations were high for "Her Private Life". Park Min-young herself prepared accordingly, studying in detail the proper way to portray an otaku. Her efforts were awarded with seven straight weeks as the most popular actress in a mainline drama according to social media metrics.

Park Min-young also benefited from excellent chemistry with her co-star, Kim Jae-wook. Their kiss scenes were extremely popular, as was the romance between their characters in general. While "Her Private Life" was laggard in terrestrial ratings, the drama was extremely popular in online viewing. It has raised both its lead actors' profiles tremendously in anticipation of their next project.