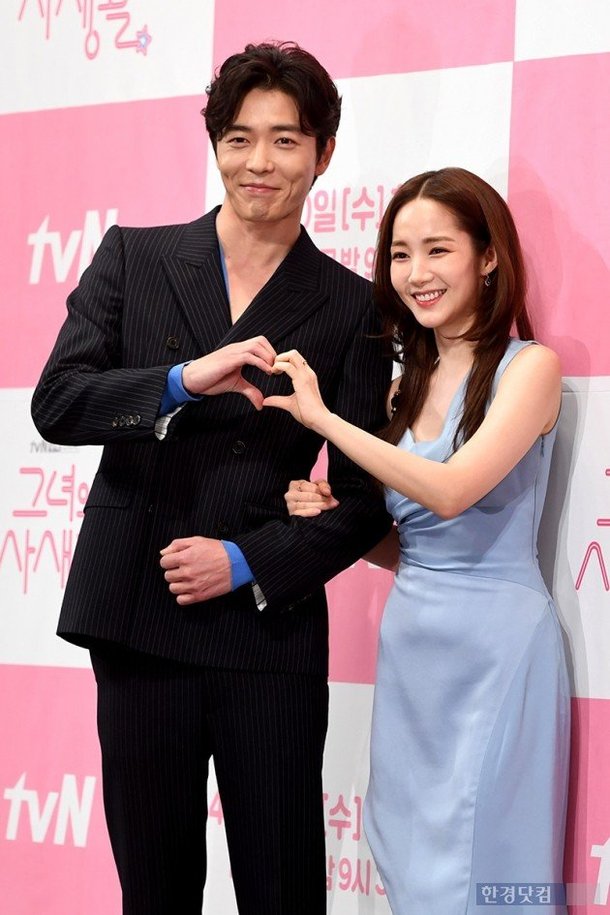 On April 3rd, a press conference was held for "Her Private Life" at the Imperium Hotel in the Gangnam district of Seoul. During this conference, former "What's Wrong With Secretary Kim" star Park Min-young described her relationship with co-actor Kim Jae-wook. 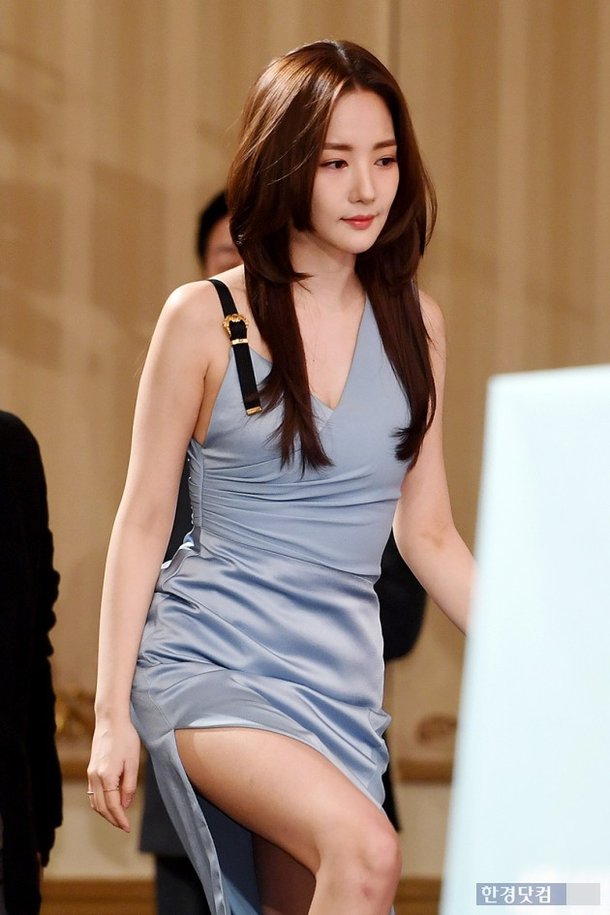 She noted that, in stark contrast to his character in "Her Private Life", Kim Jae-wook is very open and chatty. Park Min-young described his speaking style as being like that of a girlfriend. Park Min-young also said she has gotten to know him a lot better over the course of filming. 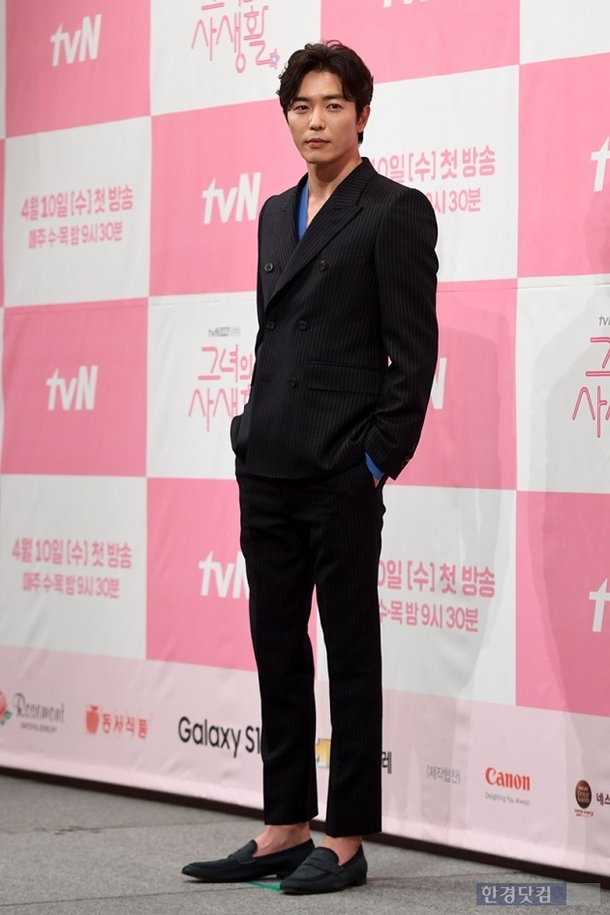 "Her Private Life" is about a woman who balances being extremely dignified professionally with being a goofy fan in private. The drama will start on April 10th in the timeslot previously occupied by "Touch Your Heart".

"[HanCinema's News] Park Min-young Says Kim Jae-wook Is Like a Girlfriend at Press Conference for "Her Private Life""
by HanCinema is licensed under a Creative Commons Attribution-Share Alike 3.0 Unported License.