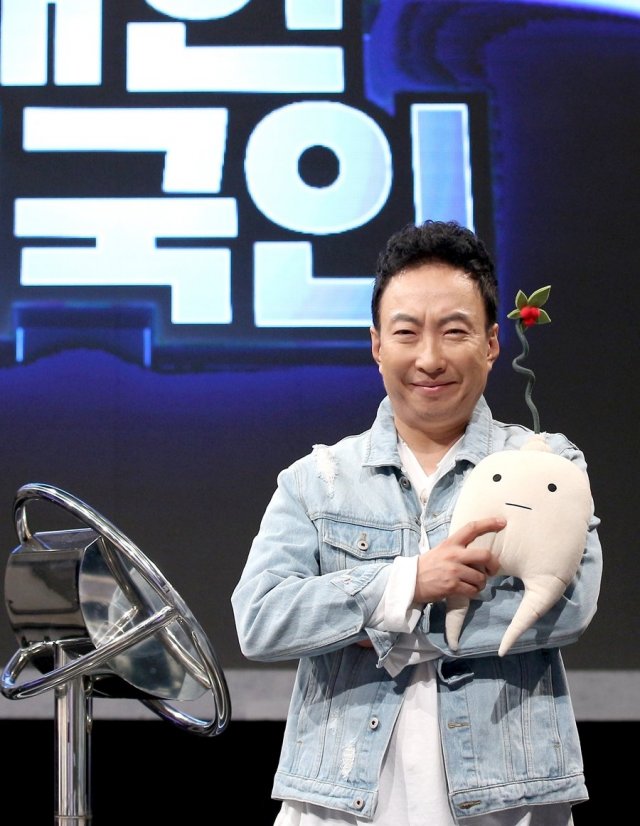 On November 21st Park Myung-soo was involved in a traffic accident. While his vehicle was stopped it was rear-ended by a school bus. There is no suspicion that the accident involved illicit substances, nor does anyone appear to have been seriously hurt. The school bus did not have any passengers at the same time, save for the driver.

This is not the first accident in which Park Myung-soo's stationary car was damaged. A past incident in 2015 involved his car being hit by a taxi driver in a hotel parking lot. Park Myung-soo's apparent coolness in such situations has been a boon to his reputation.