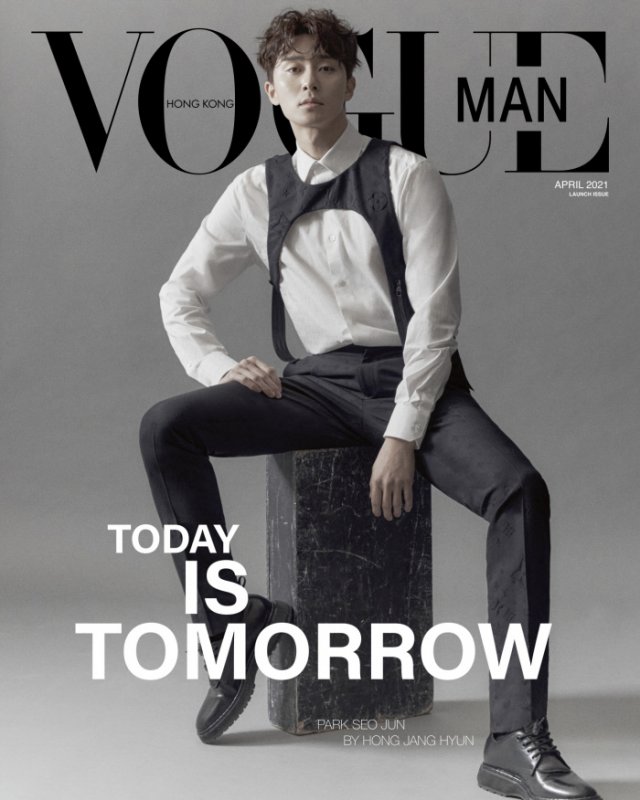 Awesome Entertainment recently released photos of Park Seo-joon appearing in the Hong Kong version of Vogue Magazine. According to Awesome Entertainment, this was his first such appearance in the publication. The news speaks both to Park Seo-joon's increased popularity internationally but also to his image having become increasingly appealing to men. In international markets in particular, interest in Park Seo-joon sparked when "Itaewon Class" hit Netflix in 2020. 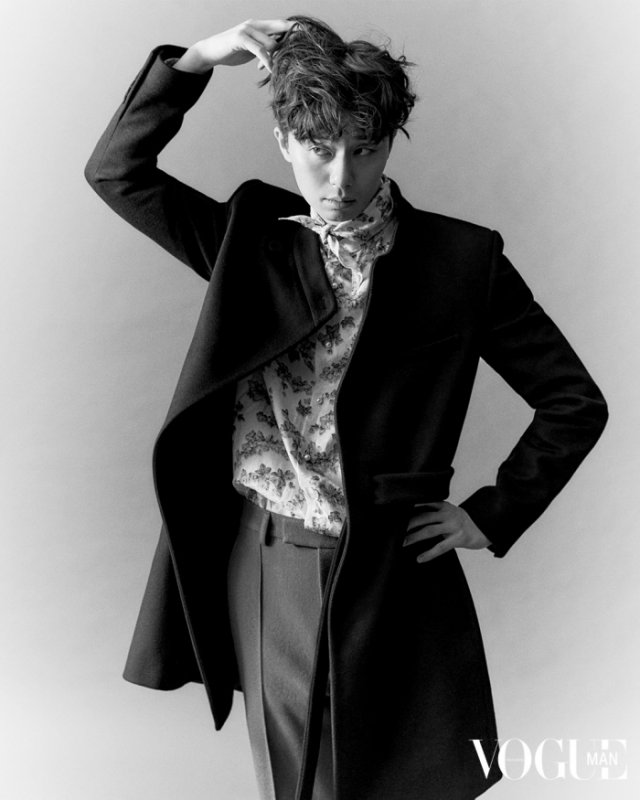 This has led to further contracting opportunities for the actor. These include an appearance in the Filipino periodical SMART as well as one on the Indonesian commerce platform Blibli where he promoted products from the Malaysia division of SK Magic. Park Seo-joon has no confirmed upcoming dramas, although he is expected to appear in the upcoming films "Dream - 2020" and "Concrete Utopia" neither of which currently have a set release window.