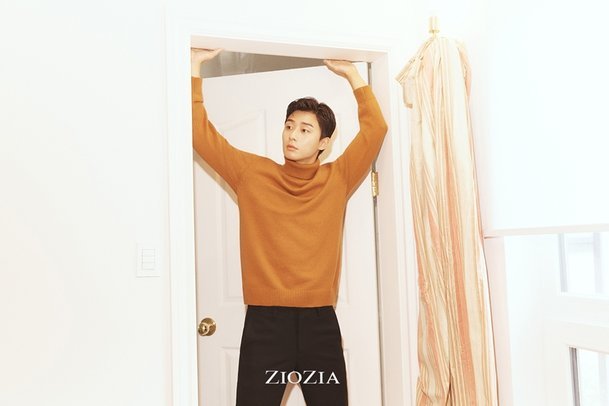 Park Seo-joon was the big star of a recent ZIOZIA photospread. The men's clothing brand had decided to use the popular actor to promote the twenty-fifth anniversary of their launch. In keeping with the social distancing common in these times of COVID-19, the theme of the photospread was having a party by one's self. Park Seo-joon can be seen in the relevant images surrounded by pizza boxes, party decorations, and containers for alcoholic beverages. 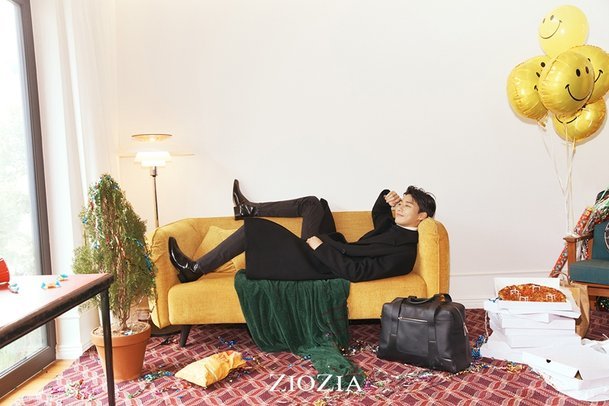 Park Seo-joon is also seen in a fair variety of poses and colors. The clothing he is wearing can be purchased in ZIOZIA's fall and winter catalog for the upcoming season. A person associated with ZIOZIA explained that the purpose of the spread was to emphasize both the varied palette of the brand and also its suitability for being used in more casual situations. 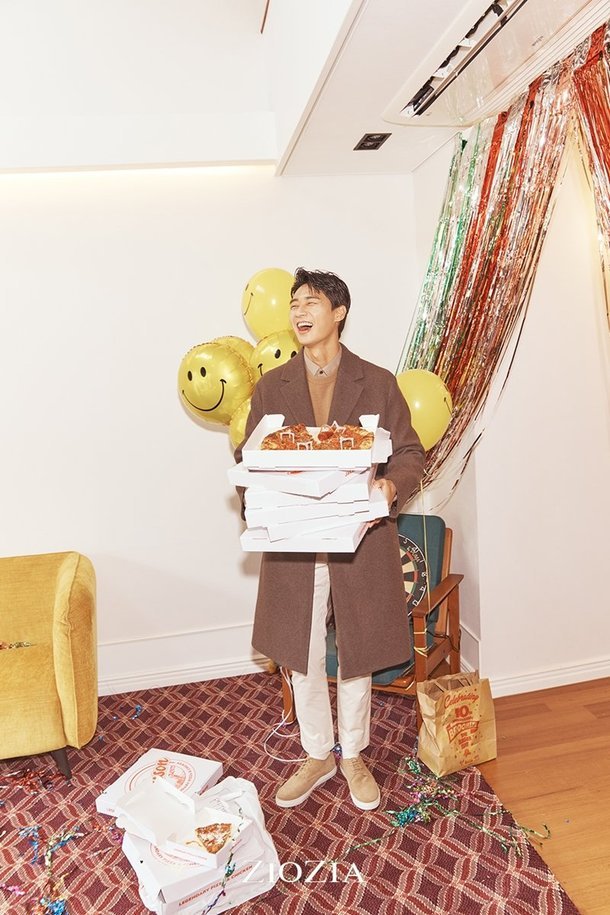 Park Seo-joon's last project was the popular drama "Itaewon Class" earlier this year, where he played the leading role alongside Kim Da-mi. Park Seo-joon does not have any currently announced drama projects. However, he is expected to appear in the feature films "Dream - 2020" and "Concrete Utopia" sometime next year. 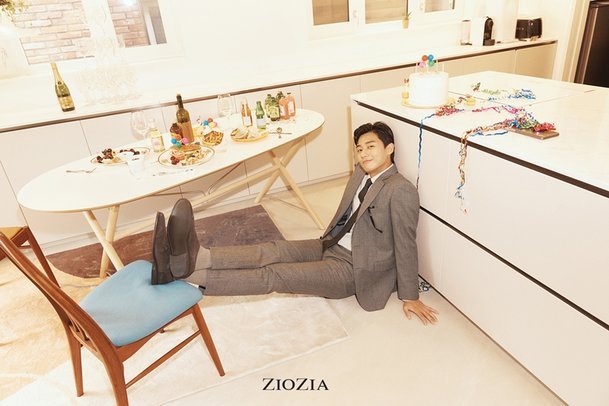 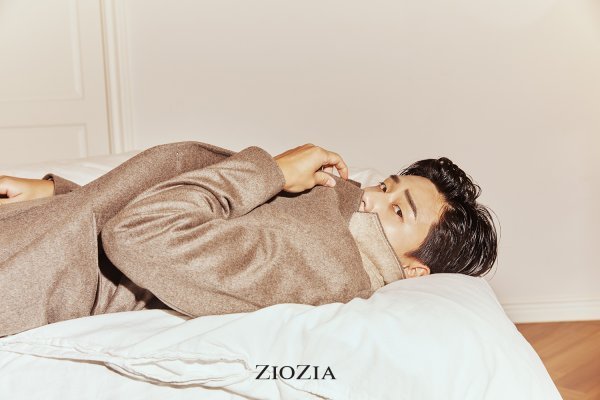