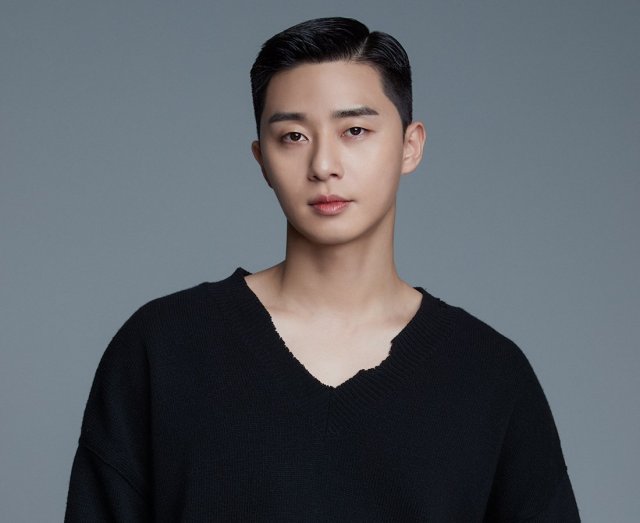 According to recently released real estate filings actor Park Seo-joon bought a ten million dollar building in the Sinsa neighborhood of the Gangnam district in Seoul. The purchase happened sometime in the spring after "Itaewon Class" had finished airing. The two events are likely related, as "Itaewon Class" performed quite well domestically and abroad and as the top-billed star Park Seo-joon almost certainly was awarded bonuses for such contigencies.

The building in question comprises six floors, one of which is a basement, over an area of around one thousand square meters. Though the building was constructed in 1986 its location in such an upscale neighborhood has made it a prime candidate for remodeling which explains the high price tag. Purportedly the building makes around three million dollars a year from rental income.

Purportedly the decision was not made by Park Seo-joon for financial reasons, but rather so that he could convert the third through fifth floors into an affordable hairshop. Some of Park Seo-joon's former hair and makeup assistants expressed an interest in opening their own commercial establishment. The purchase appears to have been Park Seo-joon's means of assisting them in this goal.

Park Seo-joon remains busy with his acting work, and is currently finishing up the feature film "Dream - 2020" where is starring alongside IU. After that he is set to get started on filming "Concrete Utopia" with Lee Byung-hun and Park Bo-young. Both movies are expected to be released sometime next year.