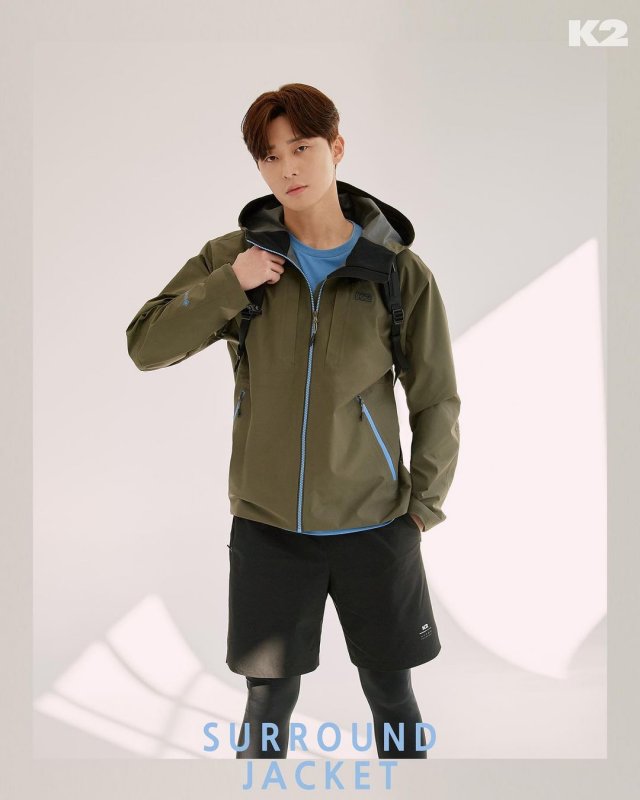 The outdoor sportswear brand K2 recently released photos of Park Seo-joon, who is under contract for the organization, as part of their upcoming spring/summer season marketing push. Colorful jackets predominate the photos made available, although hiking boots and shorts also make an appearance. Park Seo-joon is also photographed with a lightness in his step, seeming to imply that the advertised clothing will have a light, cool feeling appropriate for outdoor activities. 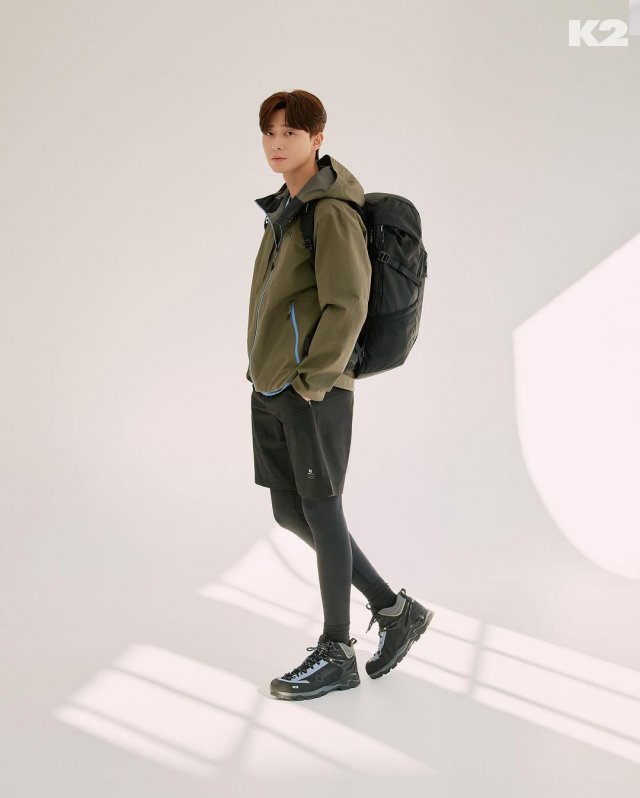 Park Seo-joon's last major role was "Itaewon Class" from last year where he played an aspiring, trendy chef. Despite the drama's popularity, Park Seo-joon has yet to be confirmed for a new television project. He is expected to appear in the upcoming movies "Dream - 2020" and "Concrete Utopia" though neither has a confirmed release date. "Dream - 2020" will be a sports comedy from writer/director Lee Byeong-heon-I, while "Concrete Utopia" will be a disaster movie from writer/director Eom Tae-hwa. 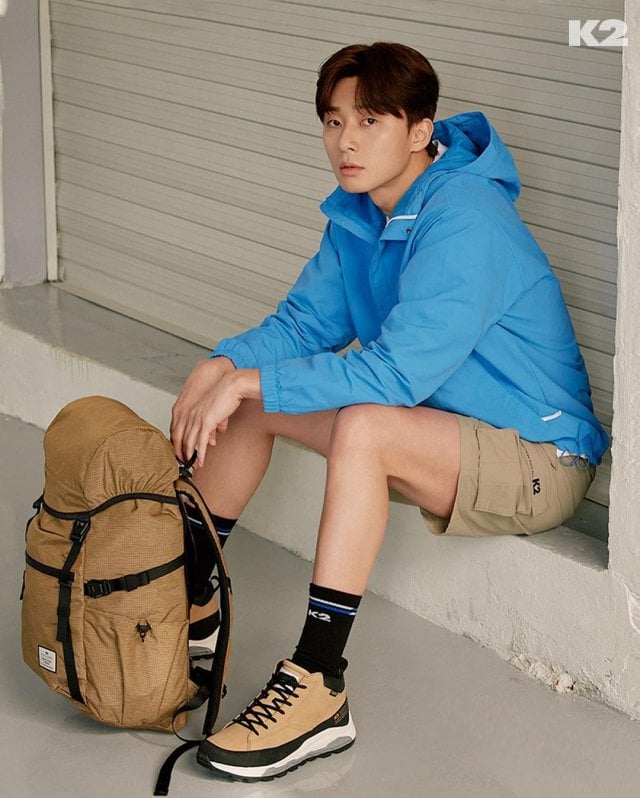 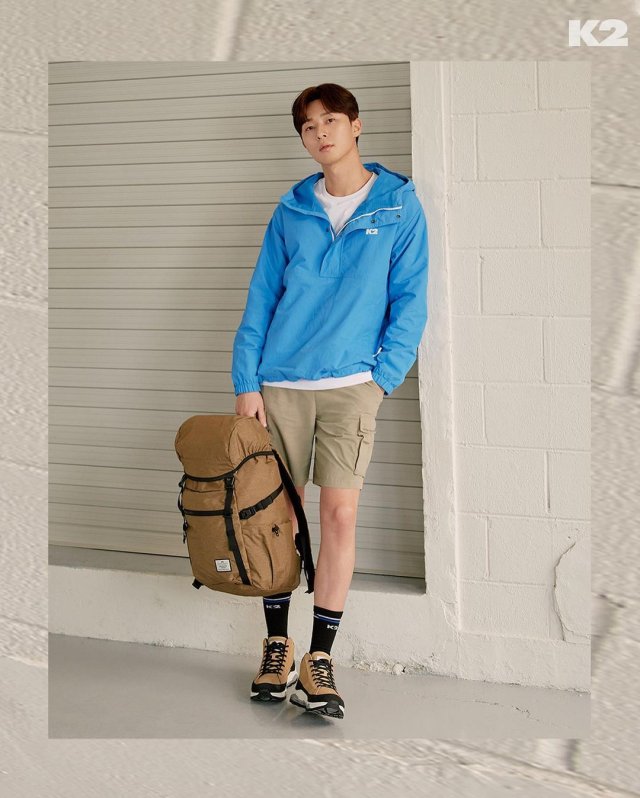 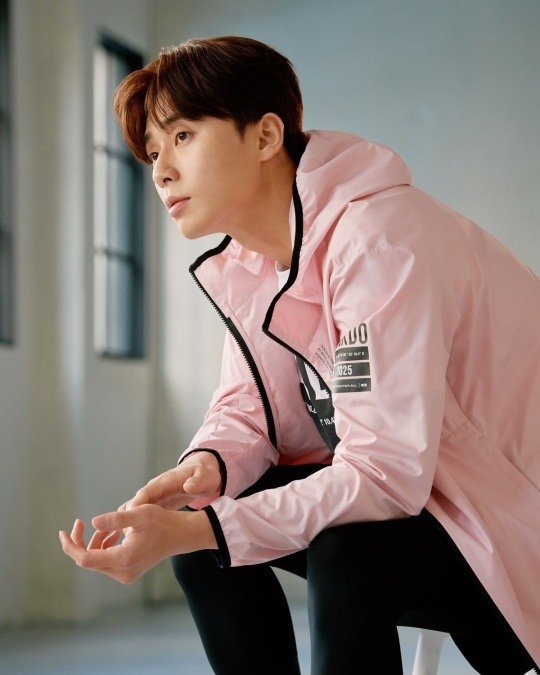 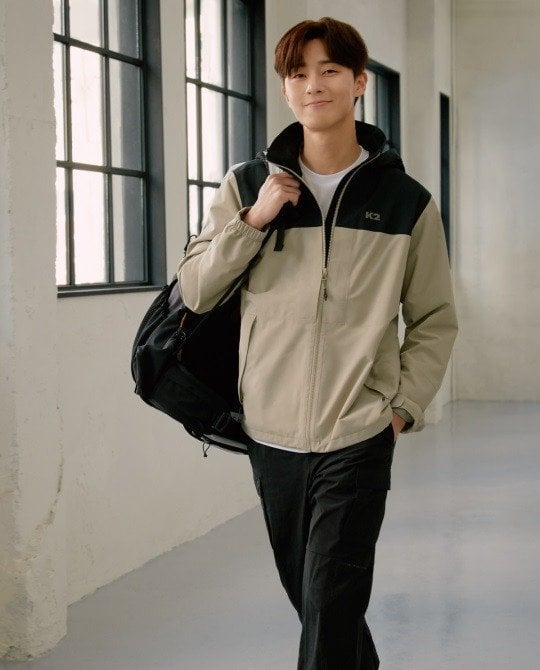 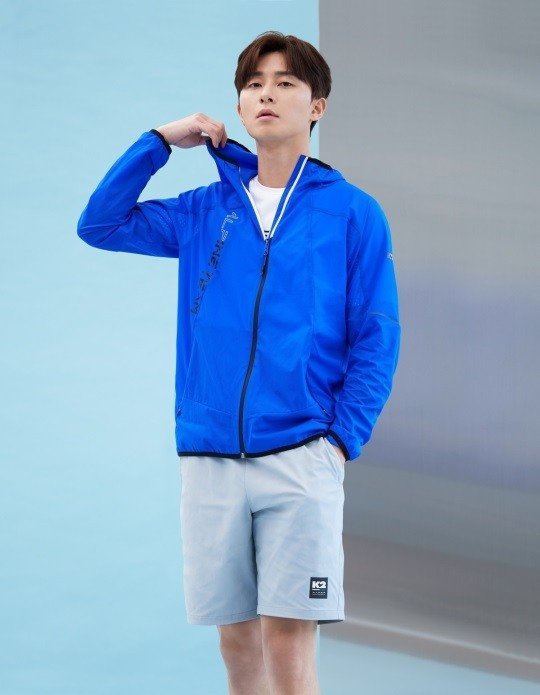 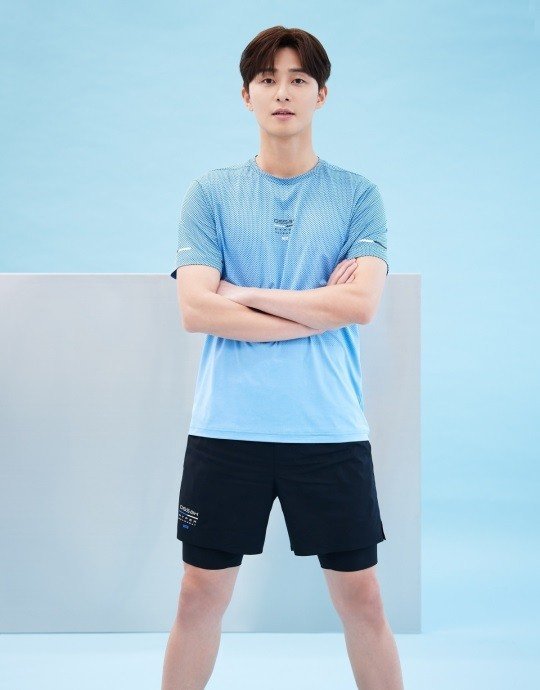