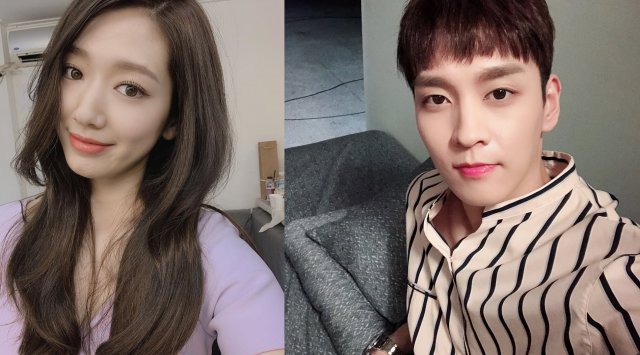 Park Shin-hye has been in a relationship with Choi Tae-joon since 2018. In spite of this, the actress is not generally well-understood to currently have a boyfriend. So it was with some surprise that a journalist in a recent interview asked Park Shin-hye a question on the topic. Park Shin-hye's response was brief, but firm in confirming the continued existence of the relationship.

Park Shin-hye's boyfriend is Choi Tae-joon. Though an actor like Park Shin-hye, he has a much lower profile than the major star. His most noteworthy roles to date were likely as the second lead in "Suspicious Partner" and "The Undateables". He was also the leading actor in the 2018 drama "Exit".

Choi Tae-joon is currently undergoing mandatory military service, having entered into it last August. Park Shin-hye's continued apparent commitment to him is noteworthy, given her past comments of being a generally selfish and unsatisfying romantic partner. Park Shin-hye and Choi Tae-joon have known each other since they were children. According to Park Shin-hye, their friends and families are well aware of the four year relationship and have been speculating they could get married at any time.