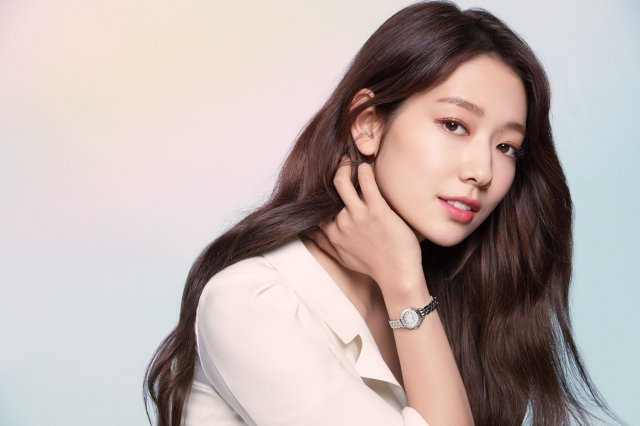 On August 10th Park Shin-hye's agency announced that the actress had donated approximately one hundred thousand dollars to flood relief for the sake of South Koreans damaged by massive flooding in the country. While the sum is large it is not unprecedented. Park Shin-hye has donated large sums of money to charity efforts throughout her career.

That Park Shin-hye enjoys donating her money to charitable causes is well-known, but the sheer size of the most recent sum suggests she has quite a bit more money than is commonly understood. This too, is not so surprising considering that Park Shin-hye has a very strong personal brand and a valuable image for advertisers, particularly with luxury products. Park Shin-hye's next acting project is "Sisyphus: The Myth", which is expected to air on television later this year.