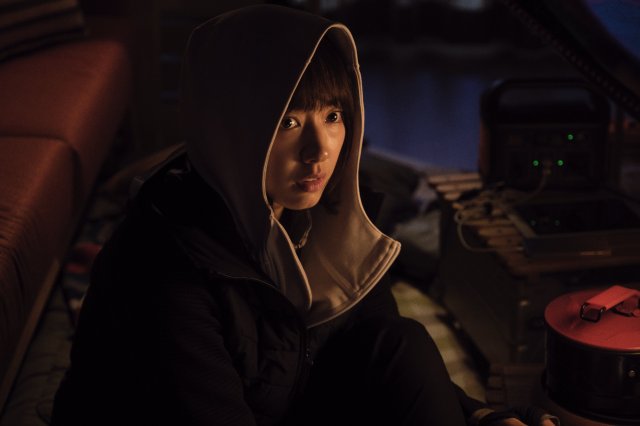 Park Shin-hye has long been a popular fixture in the South Korean entertainment industry. From more girlish appearances in "Flower Boy Next Door" and "The Heirs", she has since transitioned to more adult roles such as those in "Doctor" and "Memories of the Alhambra". But with the upcoming film "#ALIVE", Park Shin-hye takes a decidedly less romantic approach as the introverted, logically-minded survivor of a zombie apocalypse.

"#ALIVE" is a genre departure for Park Shin-hye in far more ways than just the obvious one. While Park Shin-hye has generally played either professionally successful characters or at least those aspiring to professional success, in "#ALIVE" her character's comfort with isolation is part of what has allowed her to survive for so long. Shorter hair and less makeup also show how Park Shin-hye's character is practically-minded, and not much concerned with image. 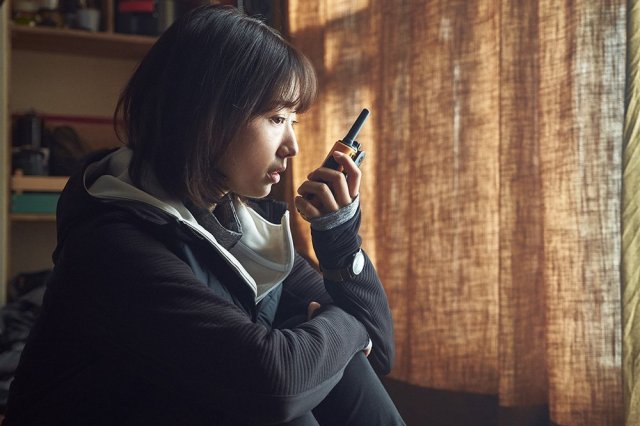