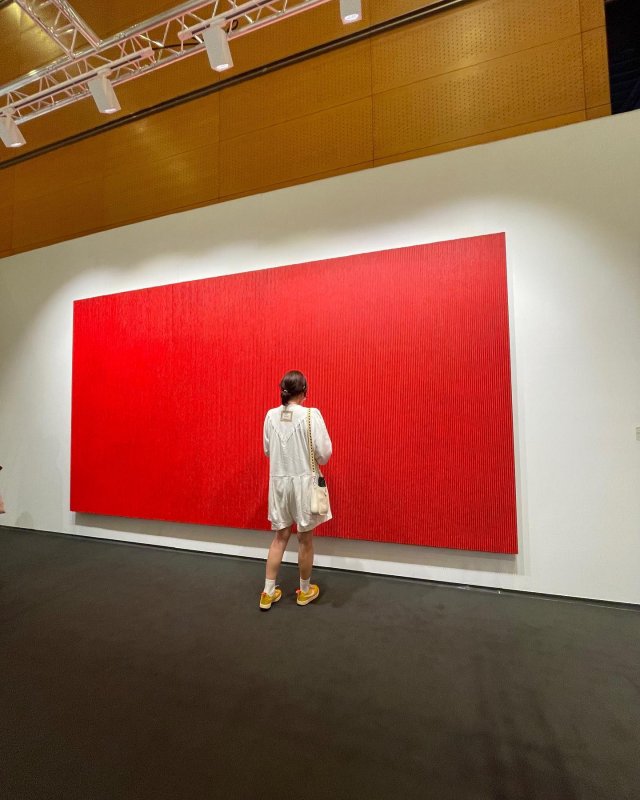 On September 4th, Park Shin-hye posted some photos to Instagram of herself attending an art exhibition incognito at Coex in Seoul. The pictures in question were taken on September 2nd, although it is not entirely clear who took the photos. Park Shin-hye described the experience as filling her thankful time to fill in her own insufficiencies. She described this place as one of definite style yet where judgment still disappears. 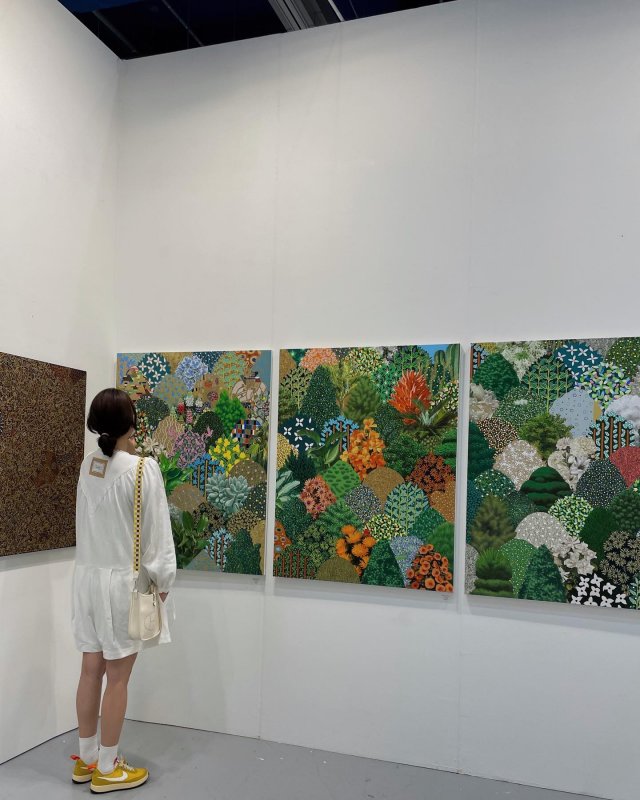 The relative banality of the comments are noteworthy mainly due to their being a return to normalcy for the actress. Park Shin-hye married her boyfriend of five years, Choi Tae-joon, in January ahead of giving birth to their child, a son, in May. Park Shin-hye and Choi Tae-joon were notorious for almost never discussing or acknowledging their relationship unless directly asked. Both prefer to discuss only their work.

Park Shin-hye has continued this separation of personal and professional life as a mother. Very little information has been shared about her baby aside from its gender and name. Neither Park Shin-hye nor Choi Tae-joon currently have any confirmed upcoming projects.