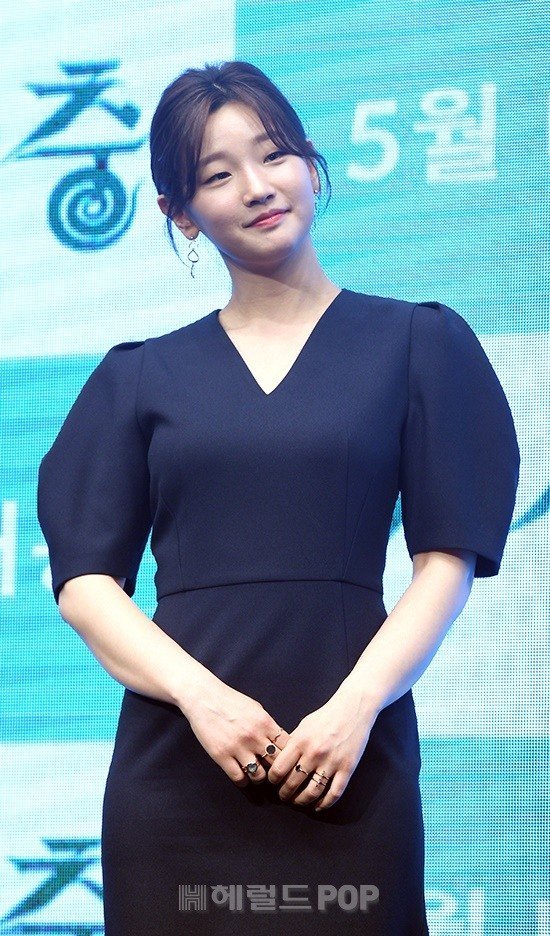 On April 22nd a press conference was held at the Westin Chosun Hotel in Seoul for the upcoming Bong Joon-ho film "Parasite". South Korean media was on hand to memorialize the event with pictures of the stars, including Park So-dam.

"Parasite" is a movie about the luckless family of Gi-taek (played by Song Kang-ho) and how circumstance conspires to bring their lives to a head at the residence of President Park (played by Lee Sun-kyun) and his more successful family.

Comments made at the press conference indicate that the film will strike a balance between outrageous, tongue-sticking-out style humor and family tragedy, all while being designed principally with realism. "Parasite" will compete at the 72nd Cannes Film Festival next month, although director Bong Joon-ho is not optimistic about the movie's chances, and will open in South Korea domestically around the same time. 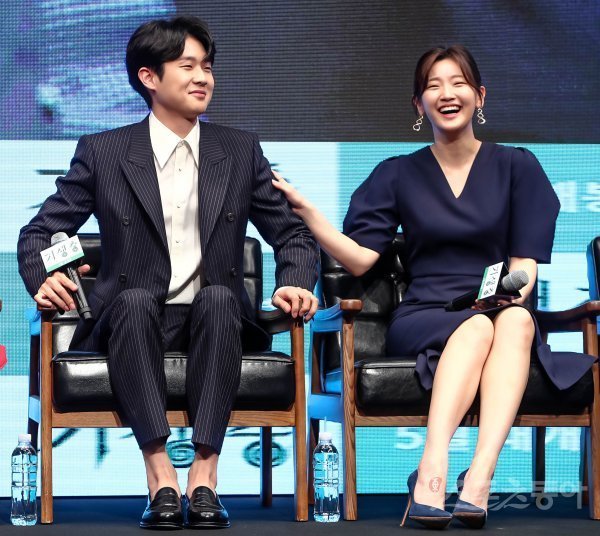 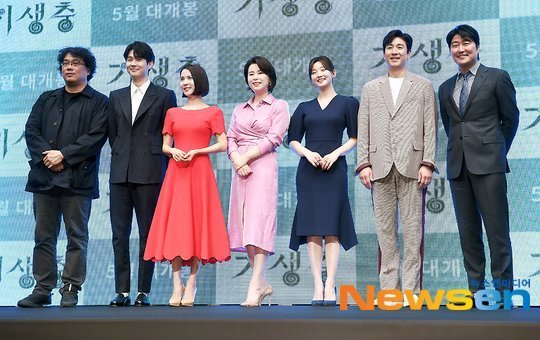 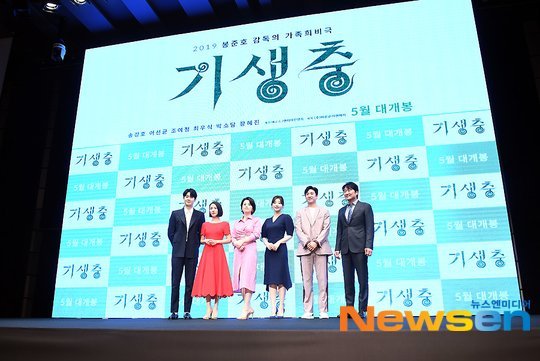 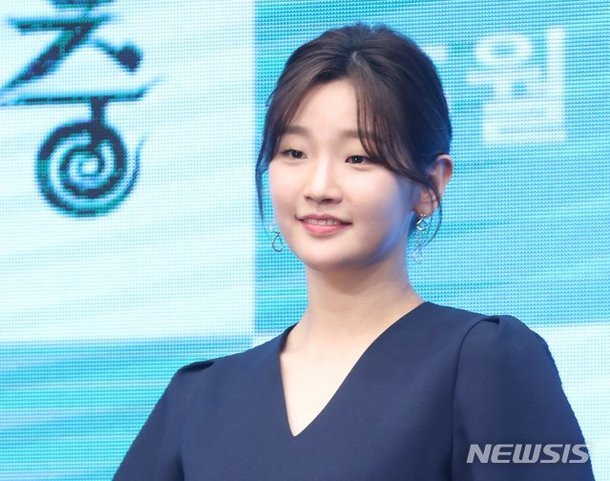 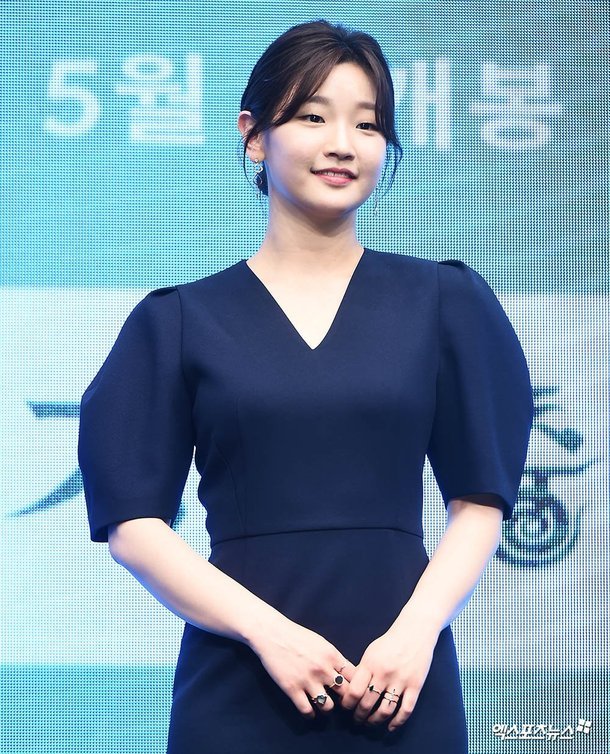 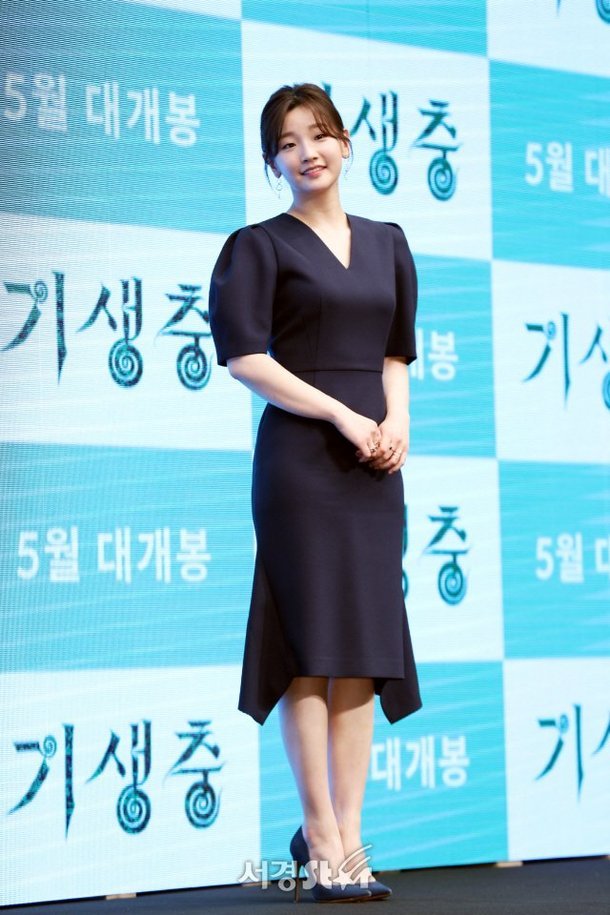