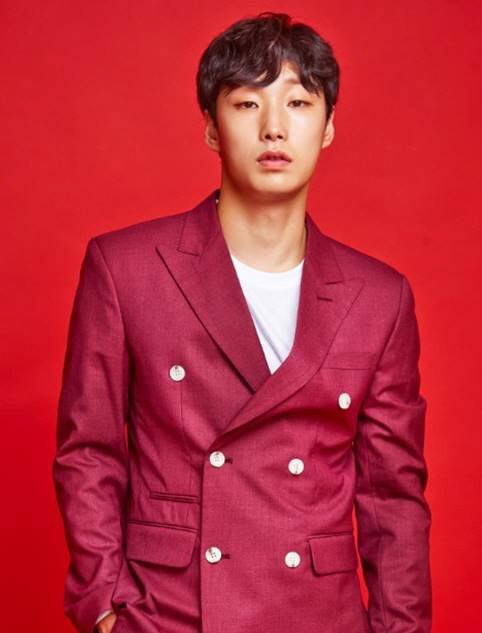 Epic Entertainment has confirmed that their client, Park Tae-san, will appear in two major comedy films currently in production. The first, "Homme Fatale", takes place during the Joseon period and stars Lee Junho as a male gisaeng. The second, "OK! MADAM", stars Uhm Jung-hwa as a restaurant matriarch who strives to save a family vacation from a hijacking.

Park Tae-san is principally trained in action choreography. However, he has also been studying acting in order to become a more well-rounded performer.