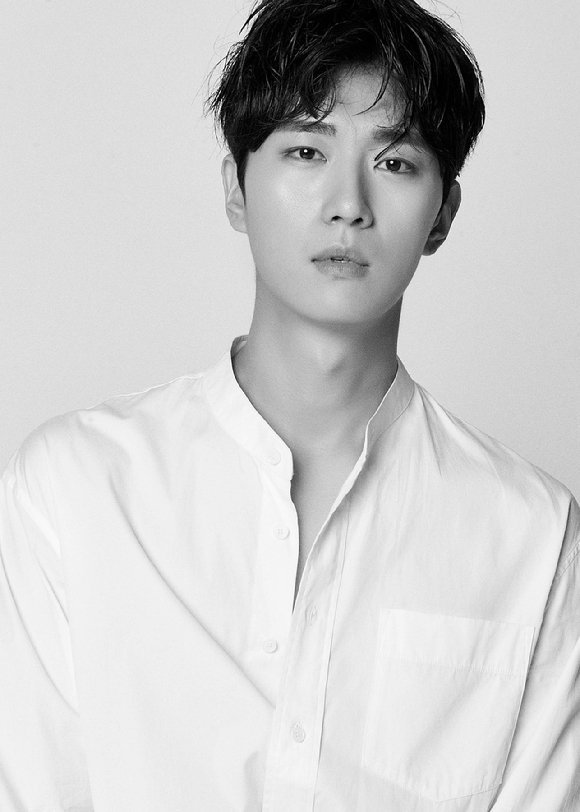 The Bucheon International Fantastic Film Festival (BiFan) recently confirmed that actor Park Yeon-woo will be appearing in the film "A Trap" which will premiere at BiFan next week. The genre film depicts a series of unsettling events afflicting young couples who have gone on a camping trip. The world premiere will be held on July 9th, and Park Yeon-woo has been confirmed to appear in a guest visit after the event where he will answer questions from audience members.

In a statement, Park Yeon-woo said that though the cast and crew worked with all their hearts on the project, they did not have an appearance at BiFan in mind as an end goal, and were very happy about the news. "A Trap" will be screening in the competition section. Park Yeon-woo is a new actor, whose main role to date was as a young constable in "When the Camellia Blooms" from 2019. He has also been confirmed for the upcoming drama "Our Beloved Summer" which will begin shooting soon.