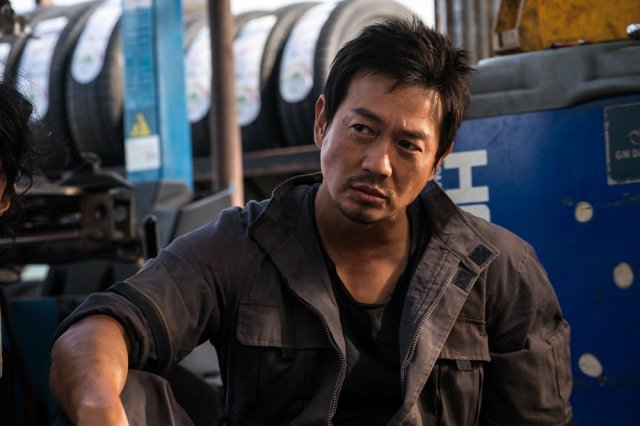 Park Yong-woo is coming back to the screen next month with "Nailed". The black comedy centers around a criminal car mechanic and his wife who deal with difficult business circumstances by deliberately provoking road accidents to force people to seek out his services. 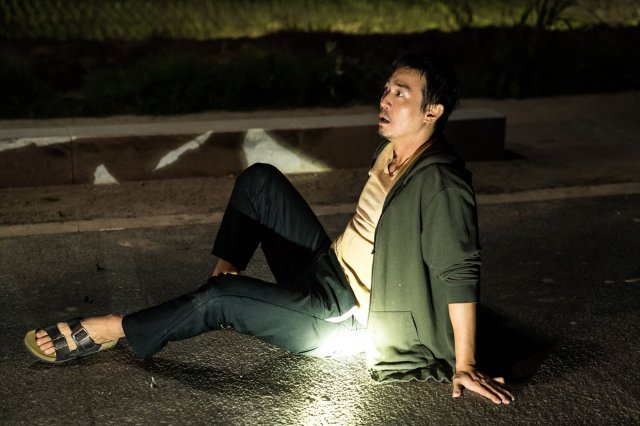 This will be Park Yong-woo's first lead appearance in a film since "Late Spring" in 2014, a movie which did decently well for itself on the international small scale festival circuit. "Nailed" appeared at the Busan International Film Festival back in 2018 and has been traveling in similar circles. 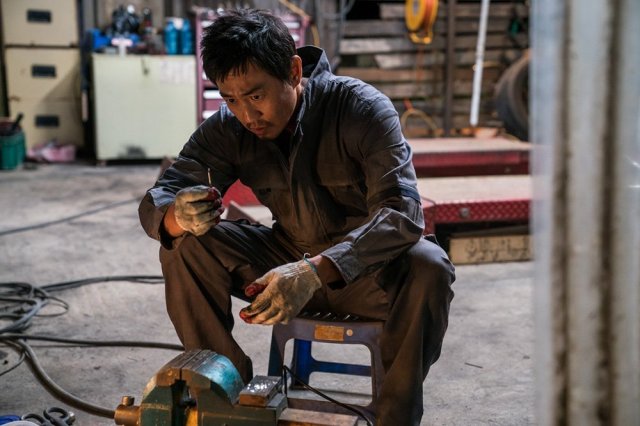 Park Yong-woo has been relatively scarce in recent years, with his last particularly mainstream leading role being in the weekend drama "My Love, Butterfly Lady" back in 2012. Park Yong-woo also had aa lead role in "Priest" in 2018 but there he was playing the senior exorcist, with the junior exorcist played by Yeon Woo-jin being the more traditional lead character.

"Nailed" will also mean the long time reunion between Park Yong-woo and his co-star from the 2006 film "My Scary Girl", Jo Eun-ji. Jo Eun-ji will be playing his wife. "Nailed" will premiere in South Korean theaters sometime in late November.

"[HanCinema's News] Park Yong-woo Comes Back in "Nailed""
by HanCinema is licensed under a Creative Commons Attribution-Share Alike 3.0 Unported License.