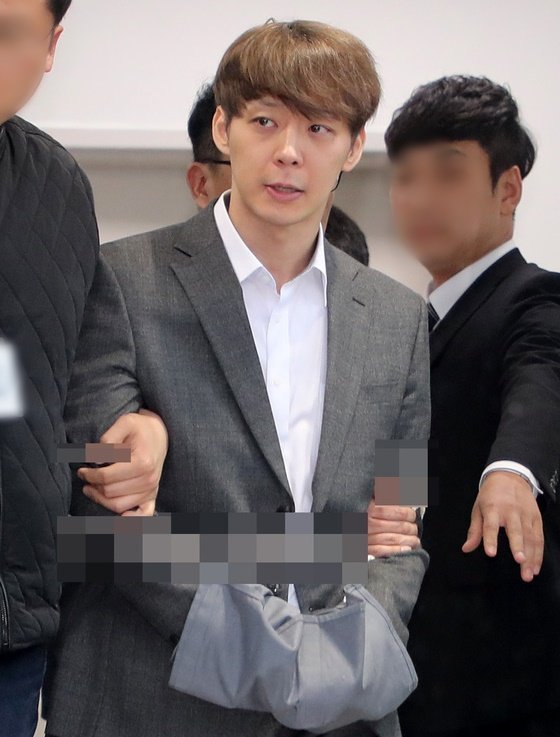 At 10:00 AM on May 3rd the plan is for Park Yoo-chun to be sent to prosecutorial custody. The announcement comes as prosecutors have moved quickly to build a case against Park Yoo-chun. Consequently, it is no longer necessary for him to stay in jail pending a full summation of the charges against him.

Both were arrested for drug possession. Because Park Yoo-chun made a large point of denying all charges against him before failing his drug test and eventually conceding the charges were merited, it seems likely that police will want to make an example of him. Park Yoo-chun has already been abandoned both by his lawyer, agency and his few remaining fans over this very public lie.