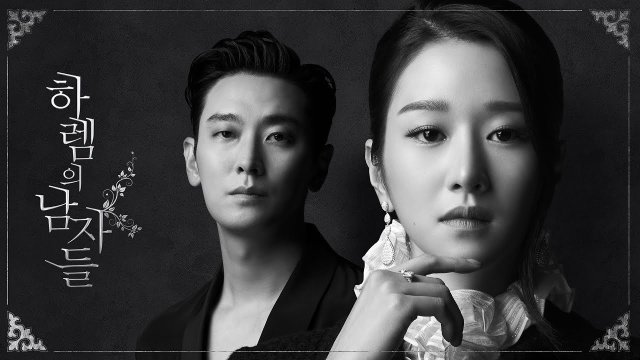 Back in September of 2020 actress Seo Ye-ji appeared in a special Chuseok commercial to promote The Men of Harlem, a web novel that was at the time being promoted by Naver. The oriental fantasy dealt with the political power play involving an empress and her various subordinates.

While the Seo Ye-ji segment was the most popular, Ju Ji-hoon, Soo Ae, Lee Jae-hoon, Kim Yun-seok, Byun Yo-han also appeared in the advertising campaign, showing a similar style of dramatic acting in black-and-white. The ads were popular even on YouTube, obtaining over three million views on their dedicated channels. But now a parody of the advertising campaign has overcome the same threshhold. It stars a cross-dressing actor imitates Seo Ye-ji's physical style as well as her delivery.

The ad became popular in part because the appearance is an uncanny impression of Seo Ye-ji right up until the moment the actor starts speaking. The service being parodied, Late Night Snacks, a brand of food product, is reimagined as The Men of Late Night Snacks, with props changed as appropriate. Seo Ye-ji last starred in the drama "It's Okay to Not Be Okay" and is expected to appear in the upcoming film "Recalled" later this year.