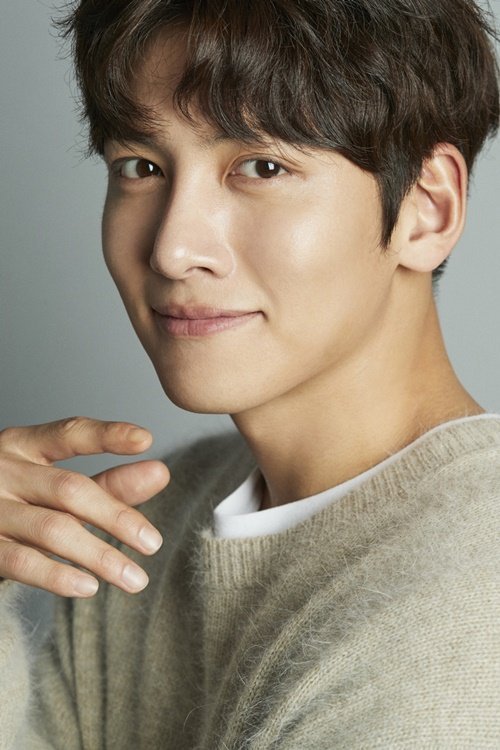 Ji Chang-wook only finished his mandatory military service on April 27th, but he has been making fast moves to get back into his old career. Ji Chang-wook quickly squashed speculation of his appearing in "Melting Me Softly" by agreeing to take the role. A question asked at his last fan meeting may shed light on this decision.

Back in 2017 a fan asked Ji Chang-wook if he would be interested in doing more crazy action roles. These being, after all, what he is most famous for. Ji Chang-wook answered by saying that he is by nature a romantic, and while he would like to do action again after finishing his military service, he would most want to do a romance.

It's unclear whether the production company behind "Melting Me Softly" was familiar with these comments when they made the offer to Ji Chang-wook. "Melting Me Softly" is still in the earliest stages of production- as of yet there aren't even rumors of a possible female lead. The premise of the drama, about a man and woman who were supposed to be frozen for a day only to wake up twenty years later, clearly implies the two will be co-protagonists.

In any case the production company is optimistic about the drama. A representative stated that visually oriented Ji Chang-wook was a great match for the warm-hearted character they want him to play in this frozen mystery romance. They expressed hope that Ji Chang-wook would melt the hearts of viewers everywhere.