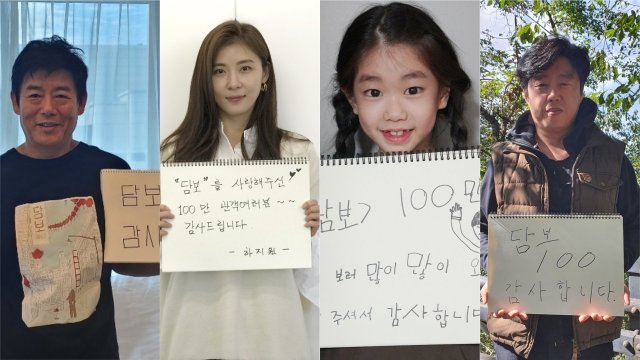 At approximately nine in the morning on October 9th, "Pawn" passed the million viewer threshhold to lead the South Korea box office going into the three day holiday weekend. All four principal actors made posts on social media with handdrawn notes thanking viewers for their support. "Pawn" is now easily outpacing all other competition over the three day weekend, accounting for approximately half of all ticket sales. 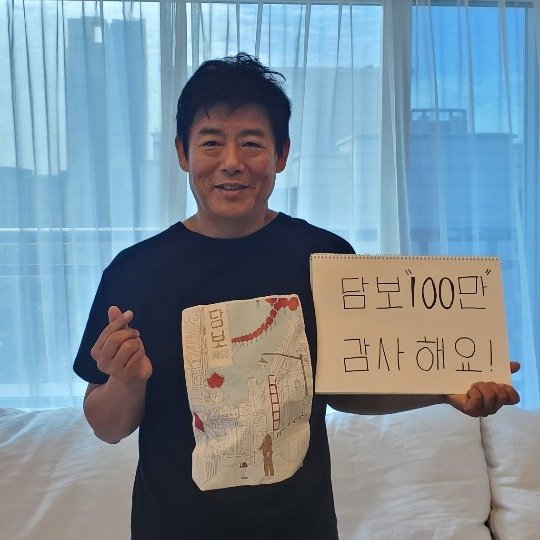 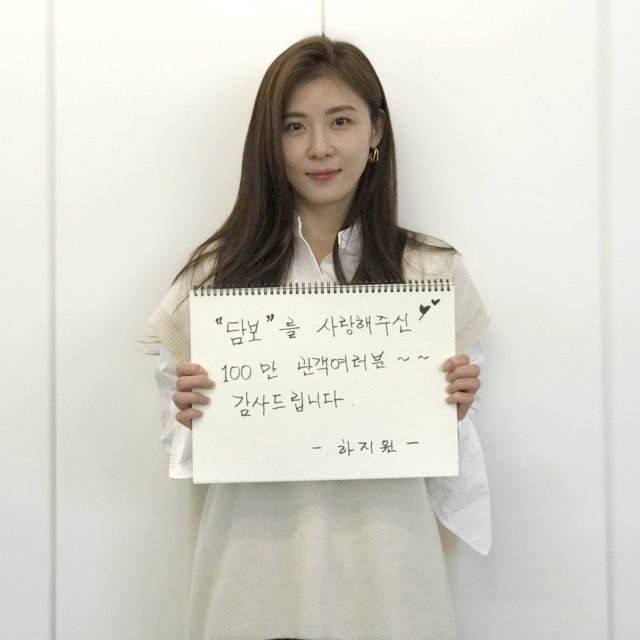 But these relative statistics bely a harsher truth that, due largely to COVID-19, the South Korean film market is still doing quite poorly. Over its first weekend, the well-reviewed "Pawn" could only manage around eight hundred thousand admissions. This is a far cry from the Korean Thanksgiving weekends of years pasts, which have often featured multiple major films aggressively jockeying for attention. 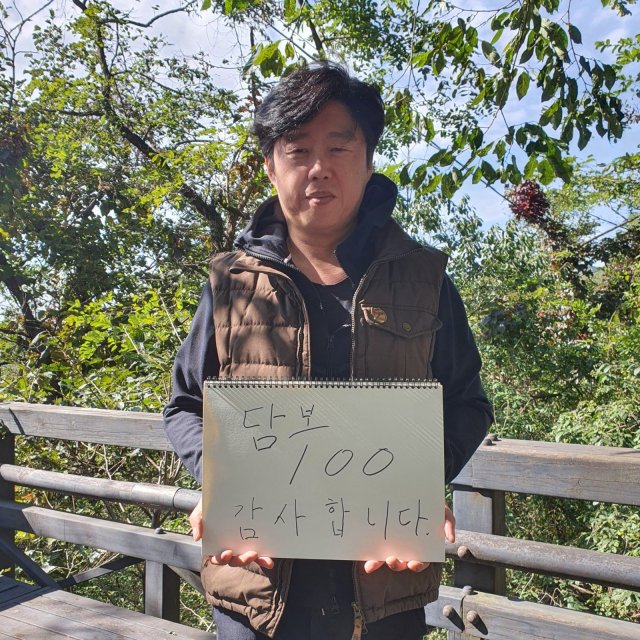 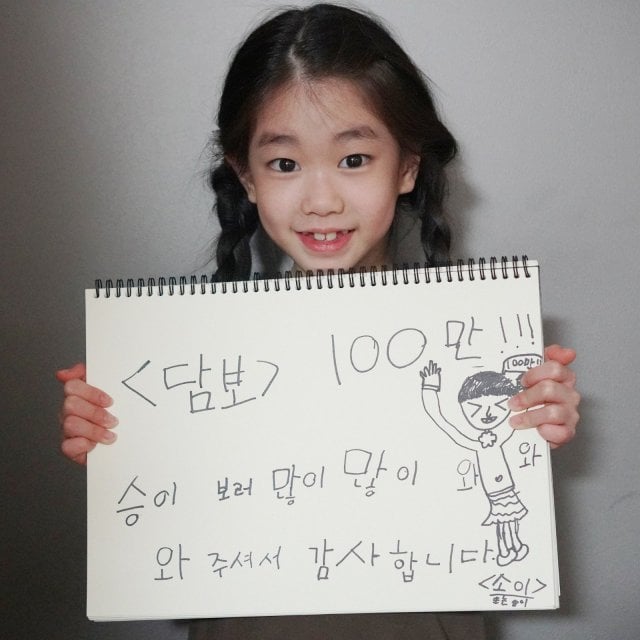 "Pawn" can still count itself lucky at having been able to easily outperform "The Golden Holiday" and "Night of the Undead", both of which have done much more poorly than "Pawn" at the box office. The family-oriented nature of "Pawn" compared to the other two new releases may have assisted its performance- although this was not the cast last year. Aside from COVID-19 and genre issues, the charm of "Pawn" and its cast was ultimately the most likely factor behind its success.