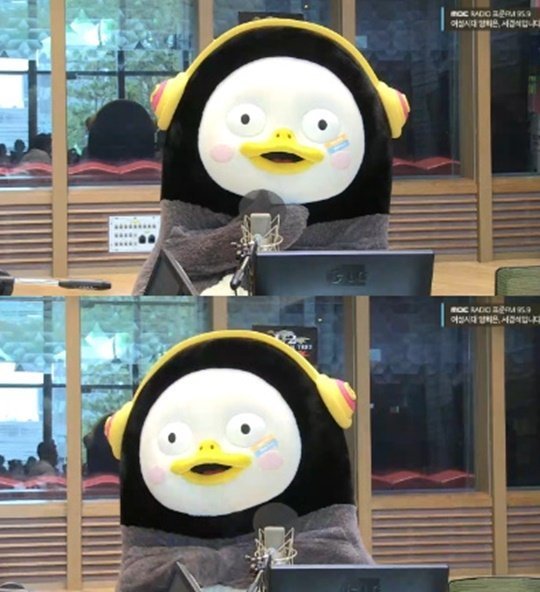 EBS has confirmed that in addition to taking measures against a program in which actor Choi Young-soo-I has appeared, they have also deleted episodes of 'Giant Penguin TV', another children's show that credited the actor.

The expunging of any trace of Choi Young-soo-I appears to confirm that he is now blacklisted from the network entirely.

It remains unclear whether Choi Young-soo-I is actually guilty of the crime of which he has been accused, as the offending clip which came to prominence on December 10th does not make the extent to which he was actually violent to his co-star, Chaeyun, clear. Both Choi Young-soo-I and Chaeyun have strongly denied that any violence took place, describing the incident as Rough Play between friends.