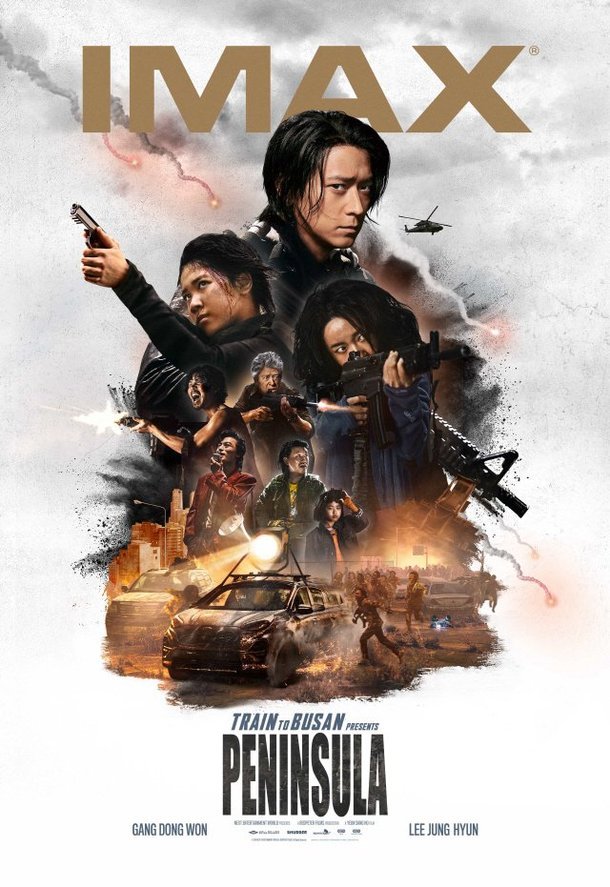 "Peninsula" has had a successful run at the international box office this summer with strong openings in other Asian markets where South Korean films get mainstream distribution. Now, with a worldwide box office total exceeding fifty million dollars and following prior delays, "Peninsula" has opened in 126 cities across the United States and Canada as of August 21st. IMAX, 4DX, and ScreenX enhanced screenings of the zombie movie are also currently available. 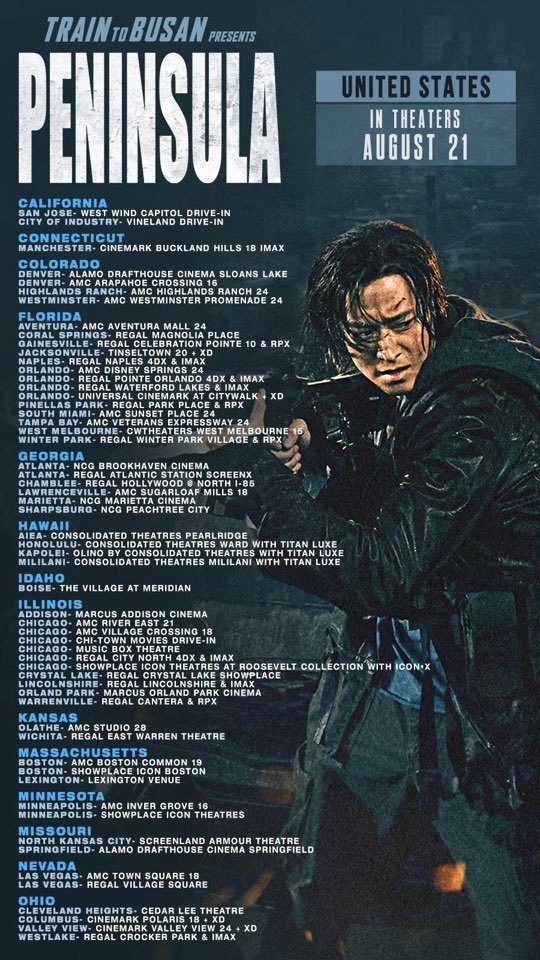 The 126 number is an improvement off of the 109 theaters where "Train to Busan" was available in the United States when it was released there theatrically back in 2016. In spite of the delays, "Peninsula" has a better shot of making an impact at the American box office than "Train to Busan" did simply due to a lack of competition owing to COVID-19 effectively shutting down the American film industry. The South Korean film industry restarted back in June.

Well Go USA is handling the distribution of "Peninsula" in the North American region and has specifically rebranded the title to emphasize the "Train to Busan" connection. "Peninsula" was an official selection of the Cannes Film Festival earlier this year. In South Korea, it recently passed the 3.8 million viewer mark, though it has been displaced by more recent movies and is unlikely to earn much more than that at the domestic box office.