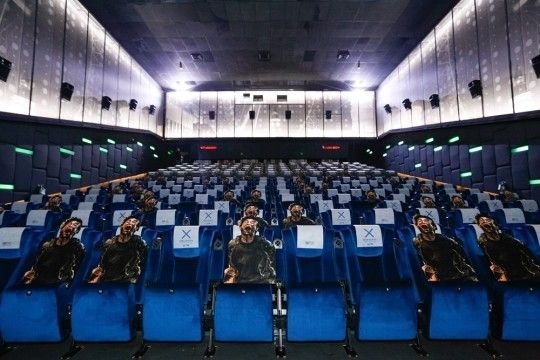 The local Thai distributor for "Peninsula", Sahamangkol International expressed little surprise in the results. In a statement, the distribution company stated that people had been waiting for quite some time for a quality film with high production values. They stated that "Peninsula" was a movie filled with those qualities most desired by viewer in the Thai market.

"Peninsula" also had the benefit of positive press from local periodicals that discuss movies, with PatSonic and EFM both praising the powerful scale of action in "Peninsula" as well as giving positive commentary in regards to its IMAX and 4DX conversions. Online commenters in the Thai Internet were also admiring of the movie's finer details. The car chase scenes in particular left a universally strong impression.

The news follows similarly strong word of the success of "Peninsula" in other Asian markets, with "Peninsula" continuing to lead in its second week in Malaysia, Vietnam, Taiwan, and Singapore off of similar positive word-of-mouth. "Peninsula" also opened in Mongolia on July 24th, with early reports stating that even morning screenings of the movie were sold out.