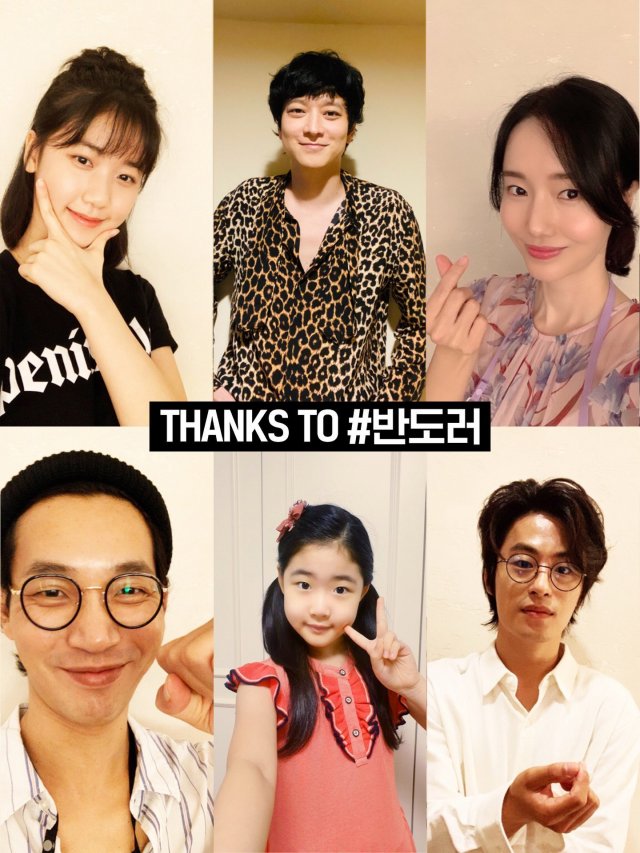 Lee Jung-hyun recently posted various pictures of "Peninsula" cast and crew members holding placards with messages for fans on her Instagram account. All the messages appear to have been written by hand. Lee Jung-hyun herself has the most elaborate message, thanking her beloved fans for offering so much love to "Peninsula" and promising that all of the "Peninsula" team will work hard for them in the future.

Gang Dong-won had the same sentiment, while also asking for more personal support, and promising more personal support in turn. Another thank you message came courtesy of writer/director Yeon Sang-ho while actor Koo Kyo-hwan described his experience as unforgettable. Lee Re wrote thanks for the love with a cute heart, while Kim Do-yoon-I had roughly the same sentiment. "Peninsula" is set to leave the South Korean box office soon, having earned 3.8 million viewers over its run. 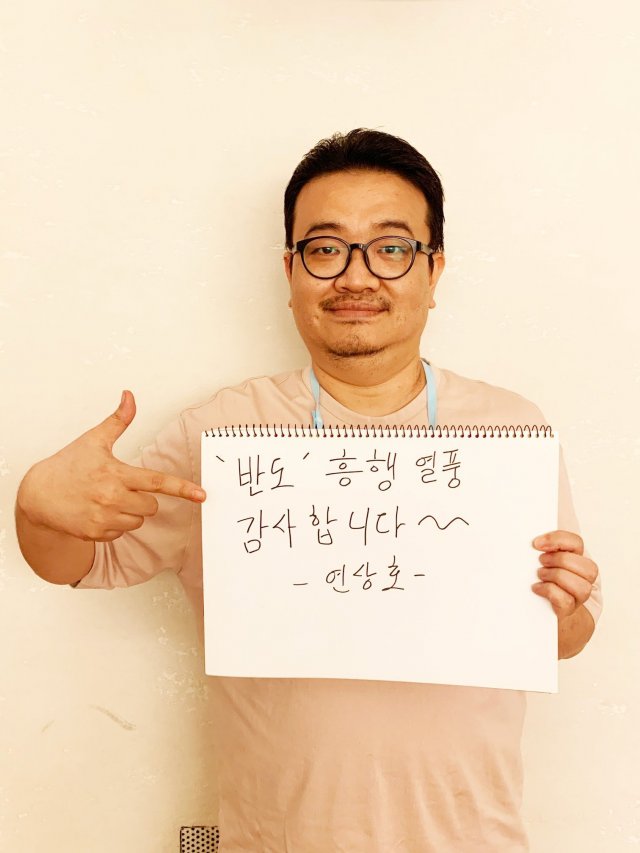 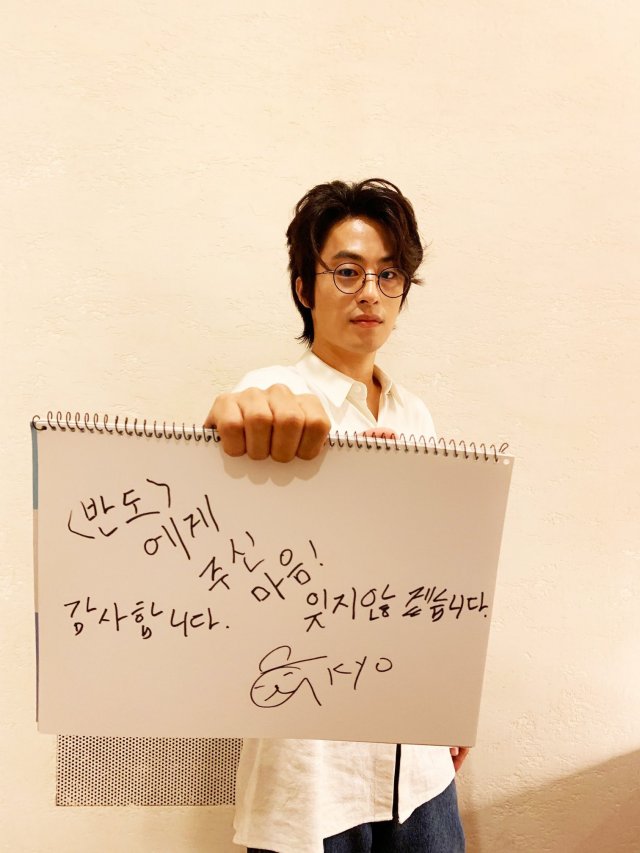 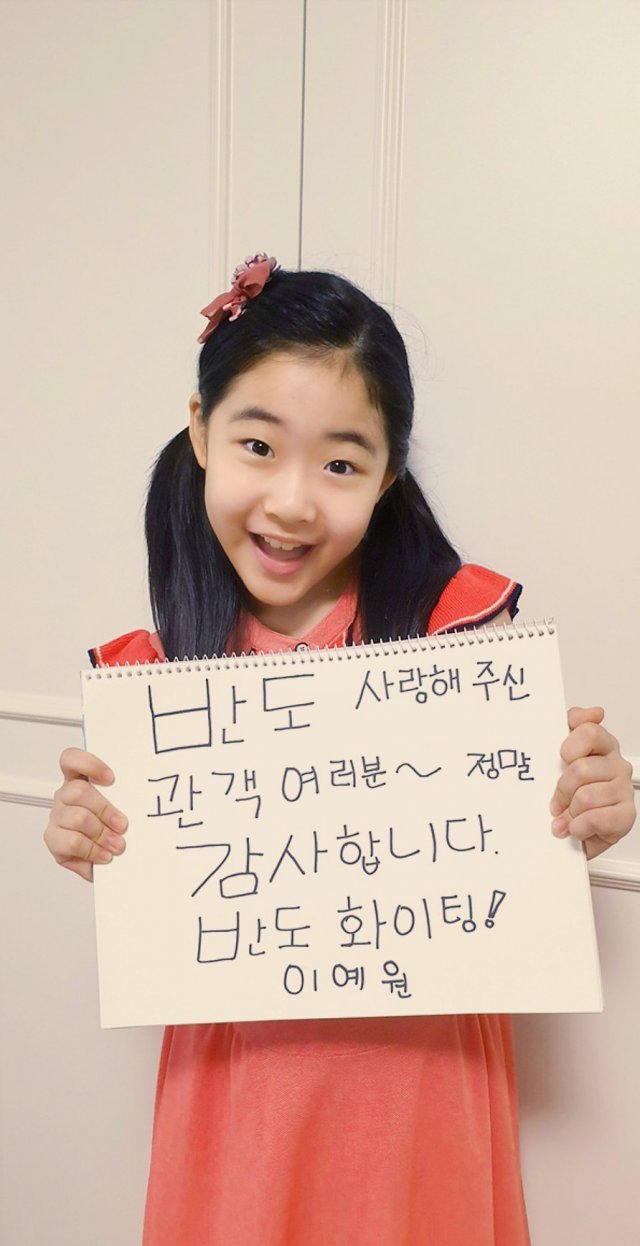 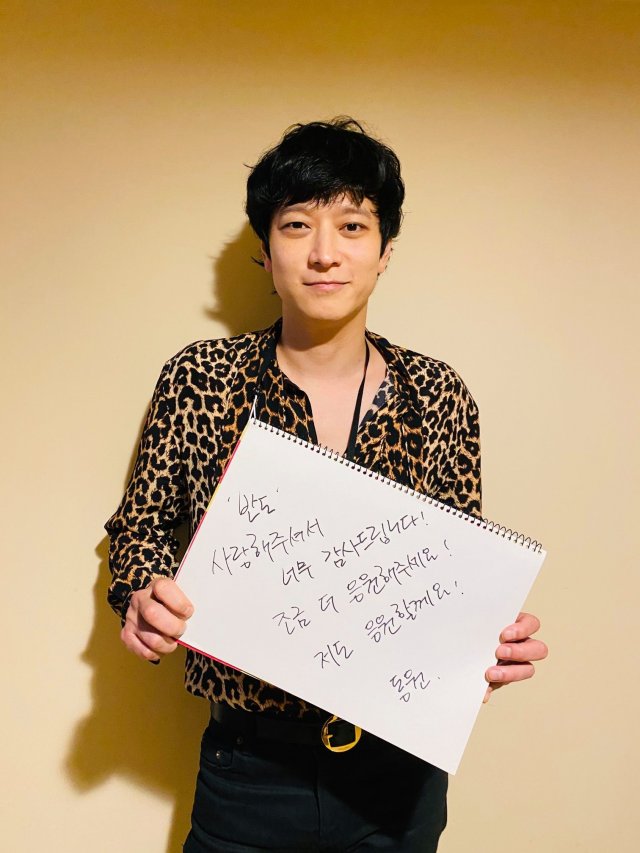 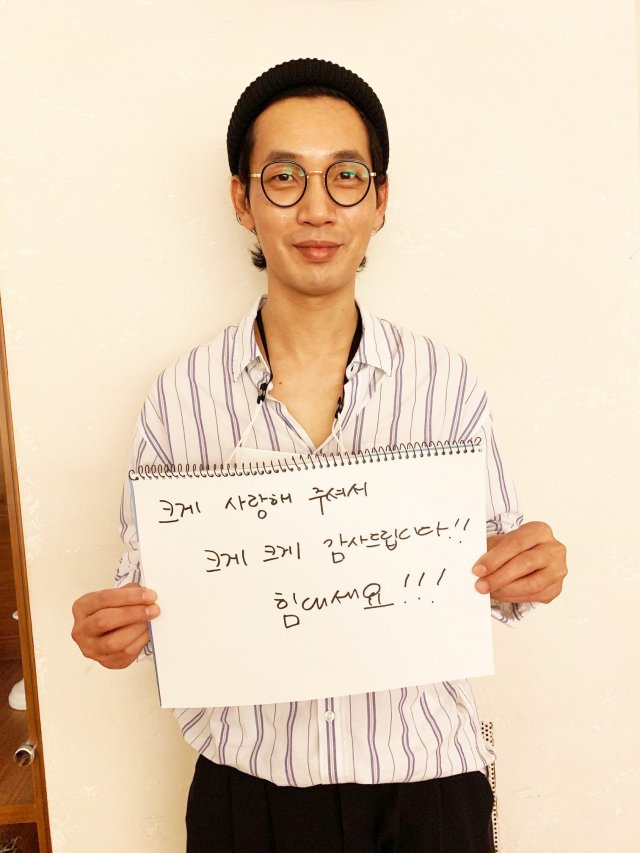 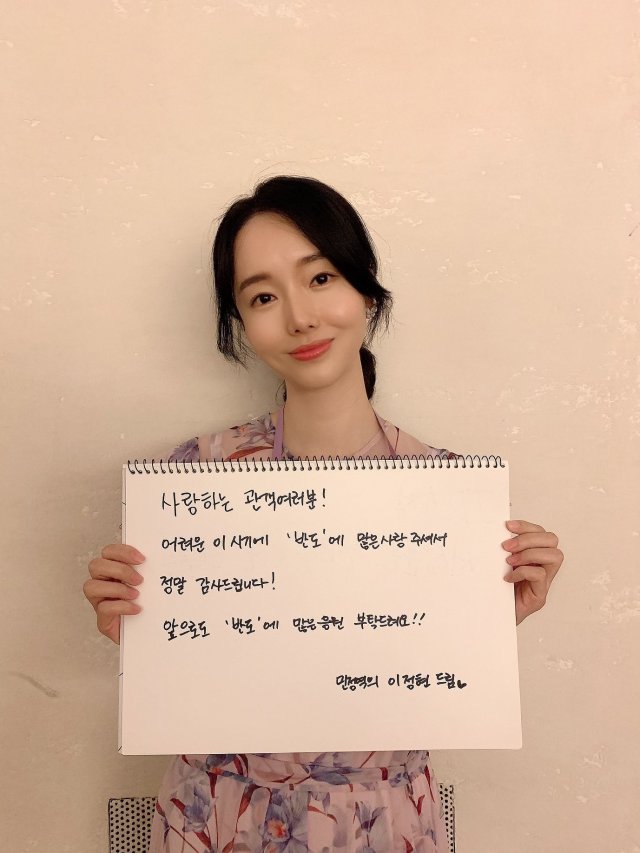