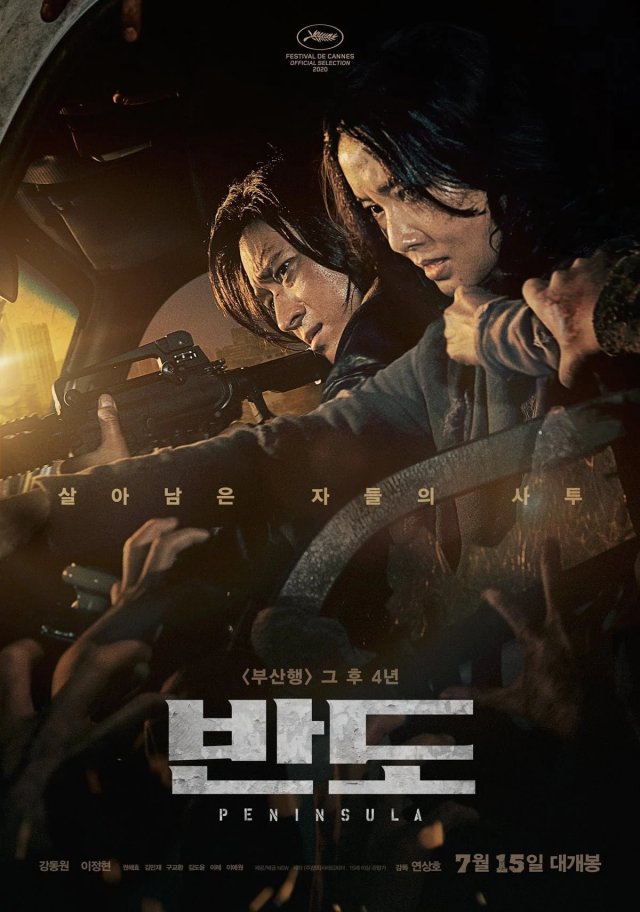 After this week "Peninsula" has little chance of further penetration, as "Steel Rain 2: Summit" will open on July 29th. According to distributor NEW Entertainment, 2.5 million viewers was considered their break-even point for the 15 million dollar movie. This benchmark was achieved in the 11th day that "Peninsula" was available in South Korean theaters. "Peninsula" is the sequel to the 2016 zombie hit "Train to Busan", albeit without reprising the lead characters in the lead roles.