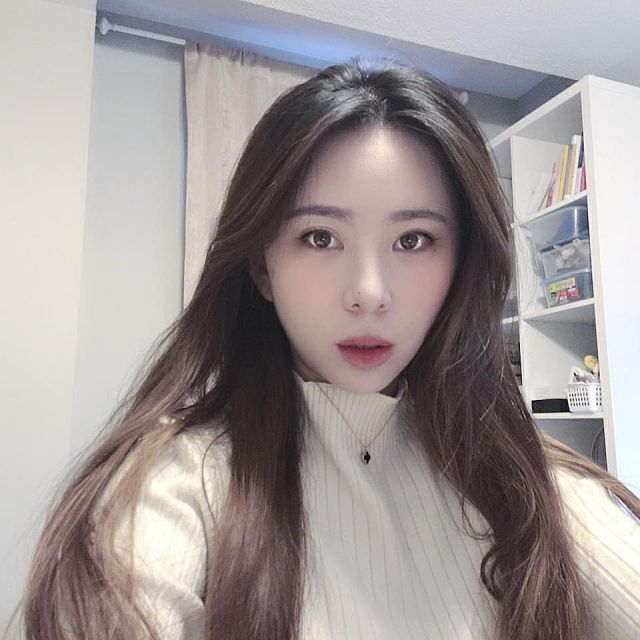 On March 13th a petition to the South Korean government demanding police protection for Yoon Ji-oh in regards to the Jang Ja-yeon investigation hit 200,000 signatures. This is the minimum threshhold at which the government must issue an official response as to their position on the subject.

Yoon Ji-oh thanked her supporters on Instagram for the petition. However, Yoon Ji-oh stated that she had already arranged for private protection, not having faith that the government would be able to protect her at all times anyway.

The petition was started on March 8th on the official message board for the South Korean presidential office. Repeated statements by Yoon Ji-oh as to fears she felt for her personal safety likely prompted the outpouring of support.

Yoon Ji-oh expressed relief that supporters were this committed to making sure the Jang Ja-yeon case does not go forgotten. Yoon Ji-oh encouraged them to keep up the good fight, to push for futher investigation, and not worry about her.