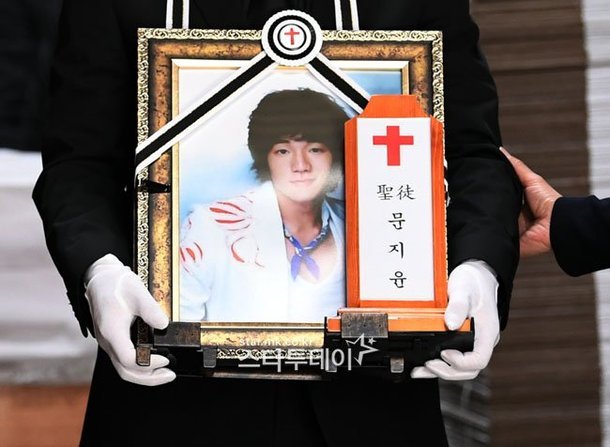 On March 20th Moon Ji-yoon's remains were taken to be enterred at his final resting place. Though family had asked well-wishers not personally known for them to not be present due to COVID-19 fears, South Korean media was still on hand to document the event. 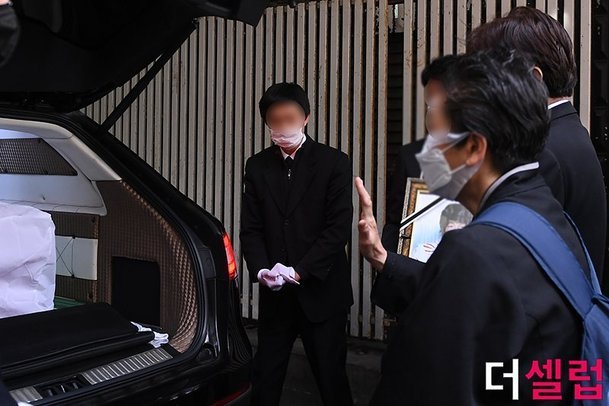 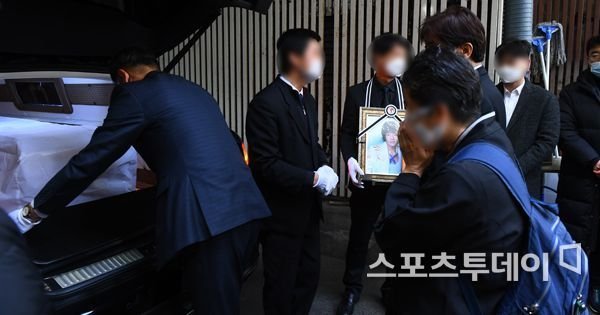 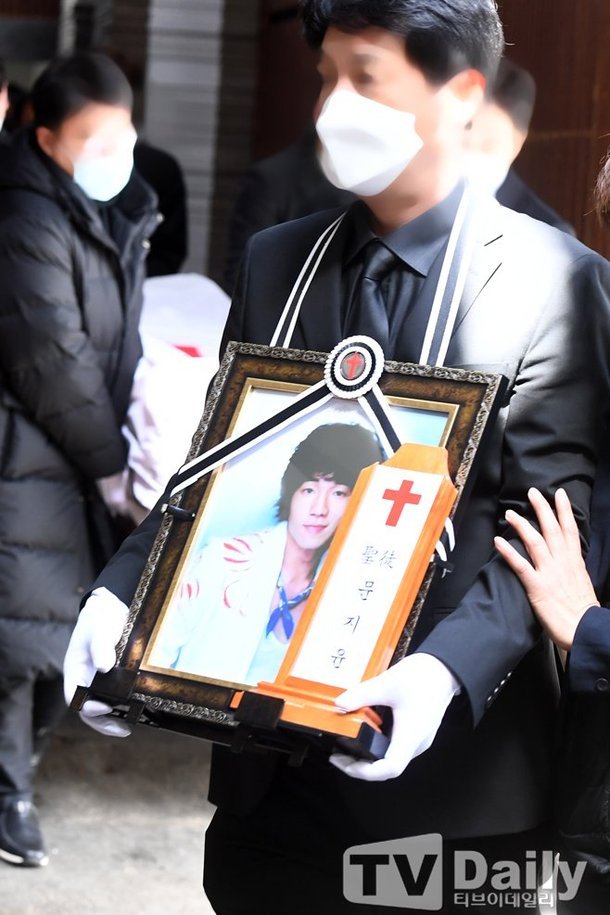 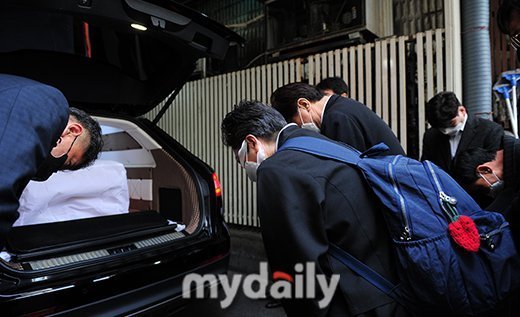 As expected all persons available were wearing masks to protect from possible transmission of COVID-19. Moon Ji-yoon himself did not die from COVID-19, despite rumors to that effect, but rather due to a rapidly devolving case of acute blood poisoning. Moon Ji-yoon had been admitted to Sanggye Paik Hospital at Inje University of March 16th and died at 8:56 in the evening on March 18th.