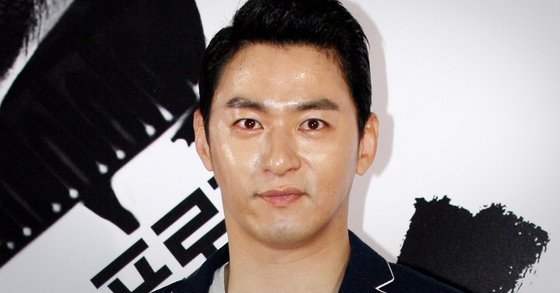 On January 15th the Cyber Investigations Department of the Seoul Police confirmed that they were looking into the hacking of Joo Jin-mo's phone. The official statement suggests that while the original crime was visited upon Joo Jin-mo, the focus of the investigation is on secondary victims to the hacking.

Many non-celebrities had their images posted online without redaction in the Joo Jin-mo leak.

The large number of victims in this case means the hacker will almost certainly face severe punishment if caught, regardless of whether Joo Jin-mo or Jang Dong-gun want to press charges. Though none of the released material from the cell phone hack clearly depicts illegal acts, the police consider the personal conversations and images of women in bathing suits that have been released to be sufficiently defamatory to those persons involved who did not grant their consent to the leak.