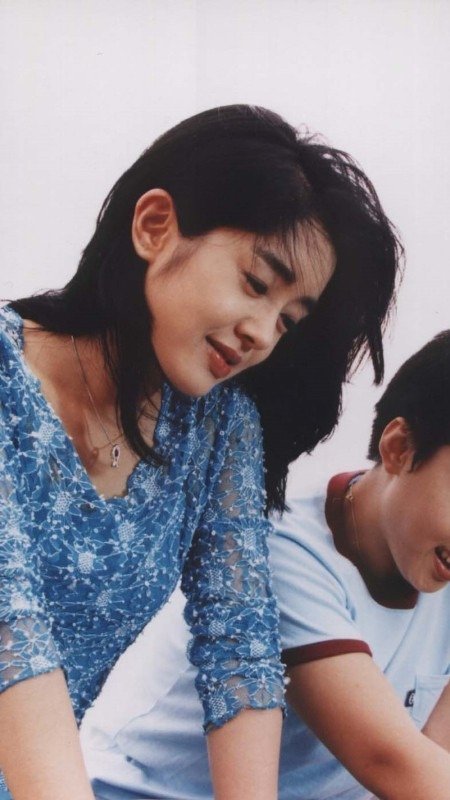 On March 10th a person affiliated with the Seoul police confirmed that they had sought out a warrant requesting an autopsy of Lee Ji-eun-I. The news follows the death of the nineties-era actress on March 8th. A concerned friend asked police to go to her home when she was not picking up the phone.

Purportedly the police have been at a loss for an exact cause of death. Lee Ji-eun-I did not leave behind a suicide note, nor were there any signs of physical damage to her body, or any traces of a consumable substance that could have been used to end her life. That the police decided to seek a warrant also suggests that Lee Ji-eun-I's family is not cooperating with the investigation, preferring to make preparations for her funeral rather than fixate on the exact cause of death.

Lee Ji-eun-I was forty-nine years old at the time of her passing. Lee Ji-eun-I is known to be survived by an ex-husband from whom she was estranged and an adult son who left her alone at home following the beginning of his mandatory military service. "My Dear Keum-hong" and "Birdcage Inn" are the best known films of the former actress, whose last professional appearance was in "Emperor of The Sea" back in 2004.