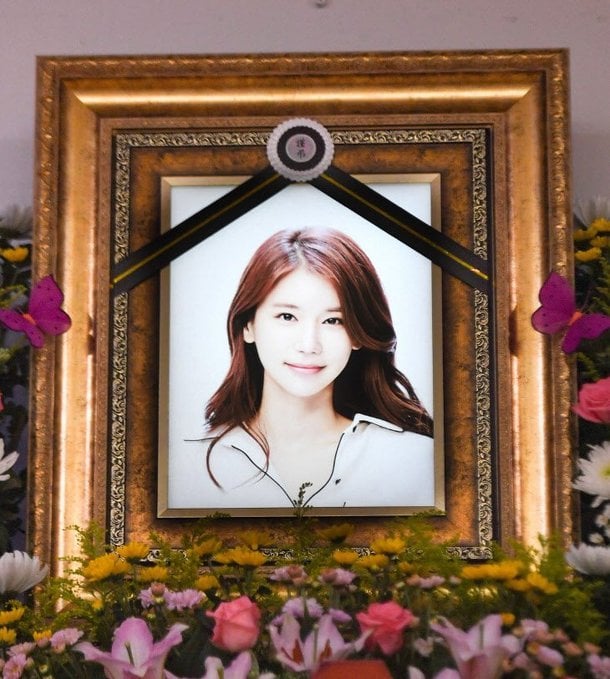 On September 16th Incheon police released an official statement regarding the cause of death for Oh In-hye. The conclusion of Incheon police based on the autopsy result was that Oh In-hye did indeed take her own life as had been suspected by many. Incheon police claimed that the analysis was conducted by the National Forensic Service of the Republic of Korea. Subsequently, Incheon police also declared that official inquiries into Oh In-hye's death were now closed.

Oh In-hye died late on September 14th. A friend who was concerned about Oh In-hye's state had contacted Incheon police very early in the morning that same day to request they come to Oh In-hye's residence to check up on her. Oh In-hye was unconscious when first discovered and subsequent medical aid was unable to revive her. Oh In-hye was an actress who had appeared in the television drama "538 Yeonnam-dong" in 2018 but otherwise had not acted on screen in several years.

"[HanCinema's News] Police Rule Out Foul Play in the Death of Oh in-hye"
by HanCinema is licensed under a Creative Commons Attribution-Share Alike 3.0 Unported License.