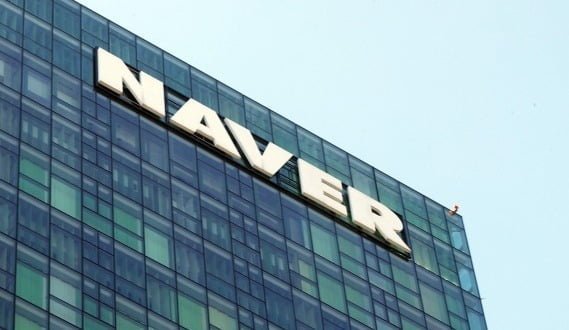 South Korea's leading portal site Naver has announced that it will disable comments on celebrity articles starting in March. The news follows Naver's top rival Daum having made a similar decision back in October, following the deaths of Sulli and Goo Ha-ra.

In a statement, a spokesperson for Naver explained the decision as being motivated by a desire to protect the human rights of celebrities. Purportedly, they had long been considering the conflict between providing an open space for communication versus their desire to avoid playing host to malicious commenters. With no apparent technological solution to the problem being forthcoming, Naver decided that suspending celebrity comments entirely was for the best.

Naver has also decided to disable autofill for searches regarding celebrities. The reason for this is that autofill can inadvertently encourage people to search for more information about malicious rumors which they might not had previously known about. Naver may have been worried about legal troubles as well. IU recently made a major move against Internet slander, and other celebrities such as Lee Seung-gi, Park Ji-min, Go Joon-hee, Park Seo-joon, and Park Bo-gum have taken similar actions.

Though some have criticized Naver's actions for coming overly late, others feel that these actions have gone too far against free speech rights. In any case, such search modifications are not unprecedented. Both Naver and Daum have already announced they would be suspending live search tracking on the day of the upcoming parliamentary elections, April 15th, to avoid unwittingly being used to spread political rumors on that day.