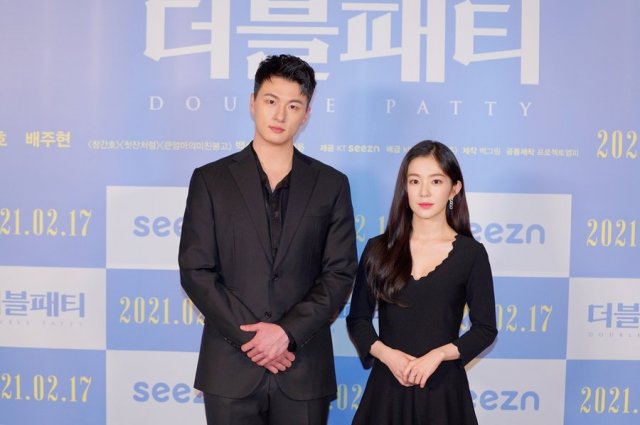 On February 10th a press screening was held for the upcoming movie "Double Patty" which stars Irene in a leading role. In addition to being the first film role for Irene the movie is also notable for having the singer use her real name in the credits rather than her stage name, suggesting an interest on her part in transitioning to acting. Irene also appeared in the webdrama "Women at a Game Company" in 2016 which was based on the webcomic of the same title. 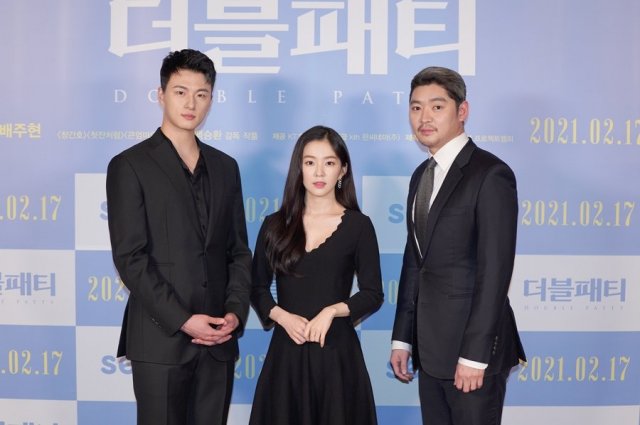 In "Double Patty" she plays an aspiring anchorwoman who spends time with a traditional Korean wrestler played by Shin Seung-ho. The two of them struggle with obstacles related to their dreams, Irene in the form of her apprentice and Shin Seung-ho in the form of a recently departed fellow wrestler. "Double Patty" is the first major publicity move for Irene since the Gapjil controversy where she allegedly abused staff during a photoshoot. 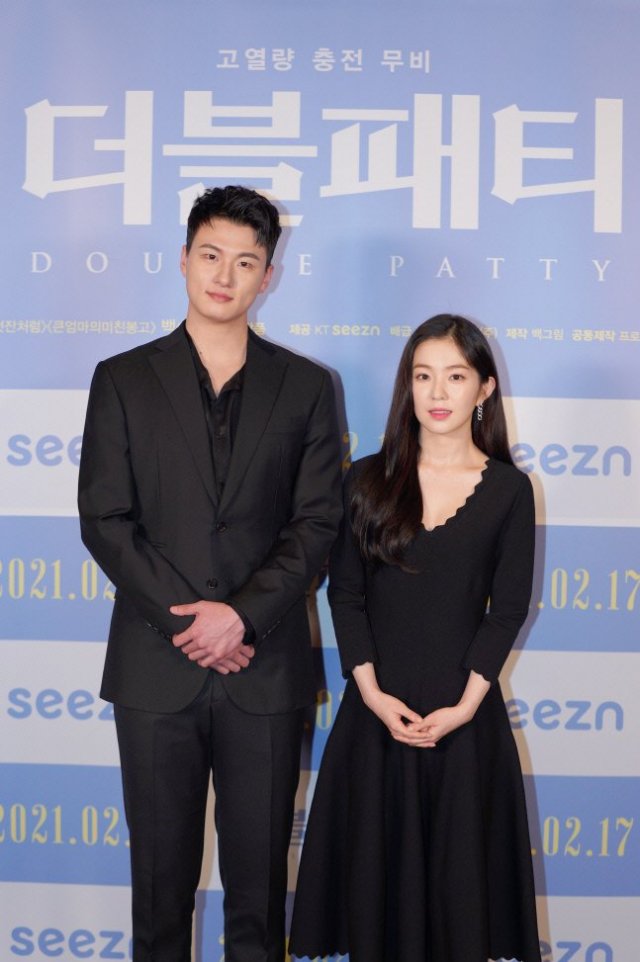 Contrary to that rumor, director Paek Seung-hwan described her as being quite nervous on set, and needing much in the way of encouragement. Irene herself expressed concerns over how the way she viewed her character at the start of filming was quite different from how she saw her at the end of filming. Paek Seung-hwan also described Irene as being a somewhat inescapable presence, as her image appears in alcohol serving restaurants all over the country. 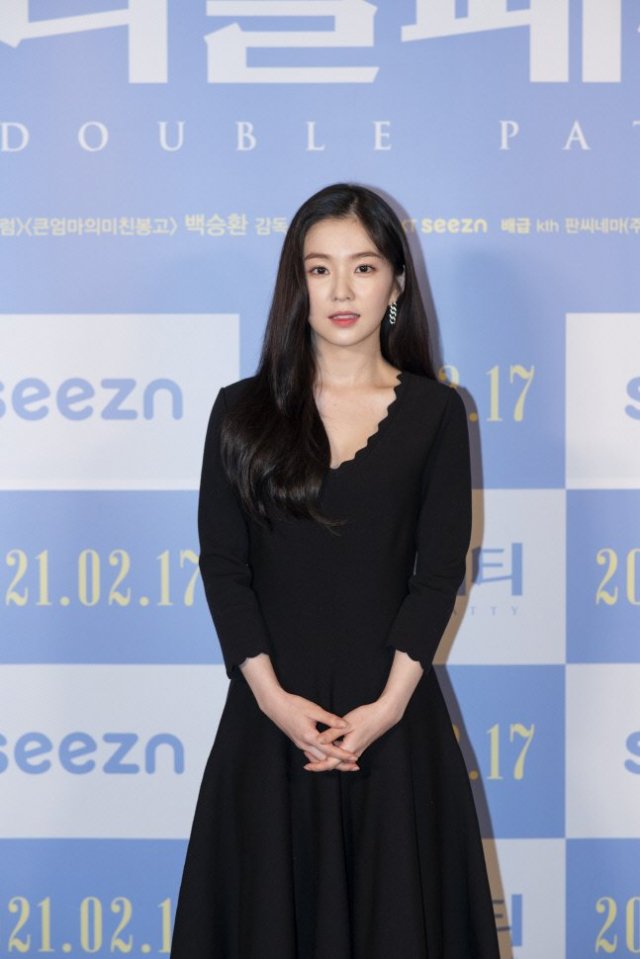 But Paek Seung-hwan was impressed with Irene's work ethic, noting that after receiving a training course as to what's expected of an apprentice anchorwoman she took it a second time just to make sure she didn't miss anything. "Double Patty" will appear principally Over The Top platforms via KT on February 17th. It follows director Paek Seung-hwan's previous films "The First Shot" and "My Big Mama's Crazy Ride" which were distributed in similar fashion. 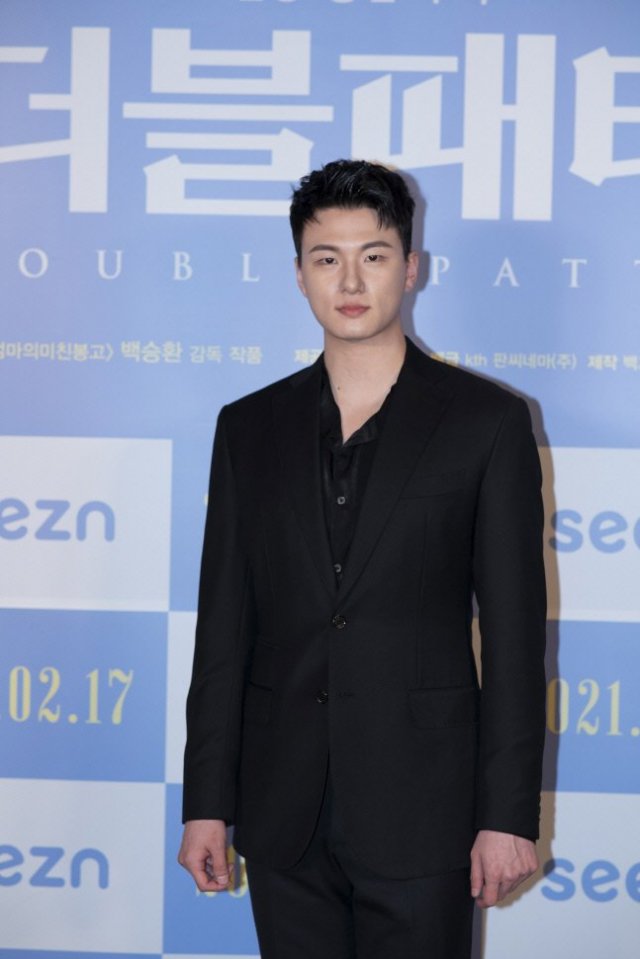