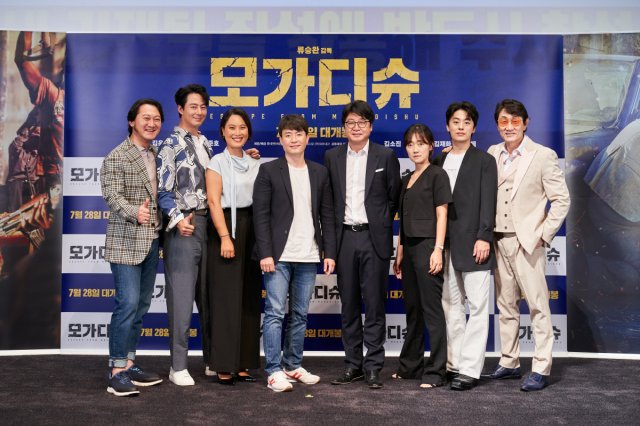 On July 22nd a press conference was held for the upcoming action film "Escape from Mogadishu" at Lotte World Tower in Seoul. The major event was attended by nearly all of the leading and supporting cast, as well as legendary director Ryoo Seung-hwan. The film deals with a real-life event involing the South Korean and North Korean embassies in Somalia during that country's civil war that took place during the Somalian Civil War back in 1991. It's set to be released in South Korean theaters on July 28th. 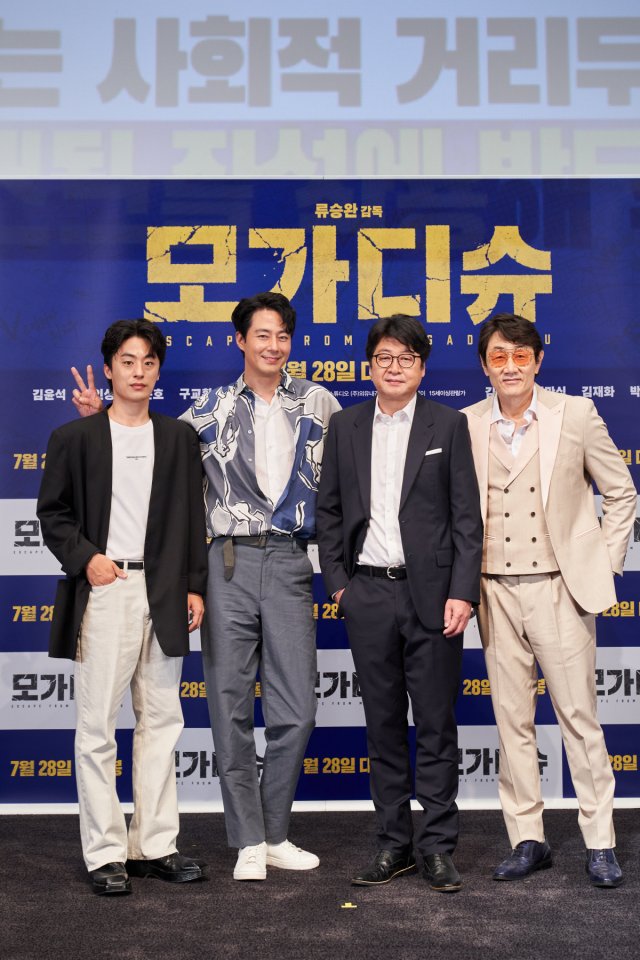 The project is the first for Ryoo Seung-hwan since "The Battleship Island" back in 2017. Location shooting took place entirely in Morocco. Ryoo Seung-hwan emphasized that his goal for the project was to emphasize the reality of the event. Ryoo Seung-hwan also said that despite the inherent spectacle of the setting, the human element was a major priority for him. Dexter Studios managed the special effects for "Escape from Mogadishu" their first title since "Ashfall" in 2019. 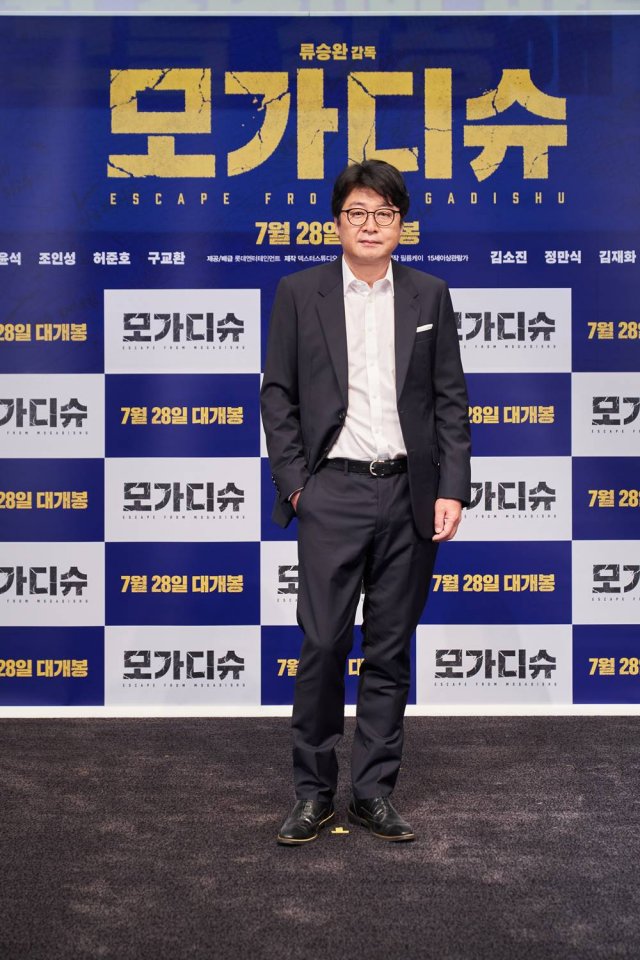 Kim Yun-seok plays the South Korean ambassador. The lead actor describes the project as an excellent summer film for which he was not ashamed to participate. Kim Yun-seok also claimed the movie was more lively on screen than he could have imagined while shooting. Kim Yun-seok also said that he thought of the dialog as a challenge, and took the project on in part because he was curious to see how it would translate convincingly on-screen. 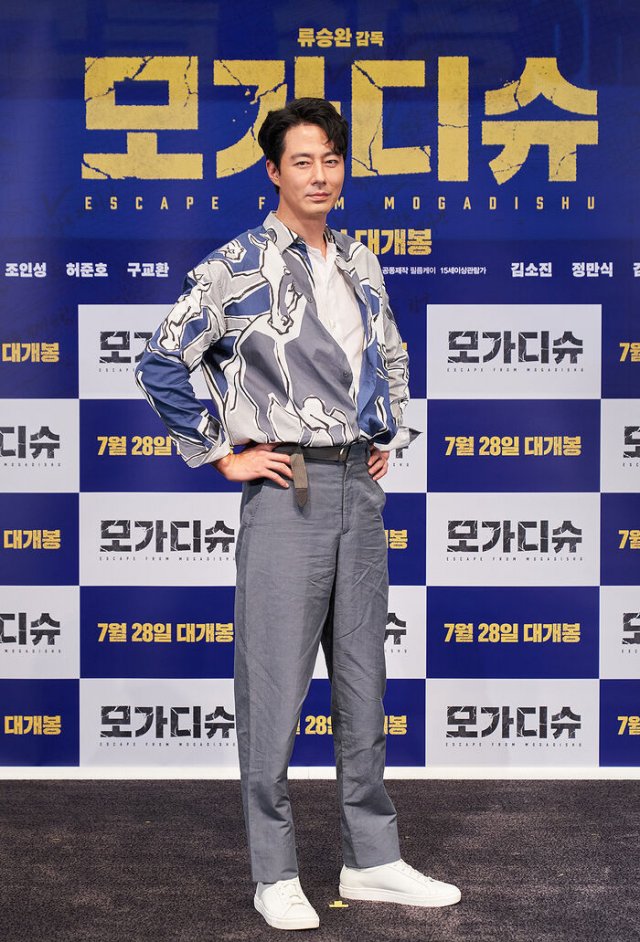 Jo In-sung also appears in "Escape from Mogadishu" in his first role since "The Great Battle" in 2018. Jo In-sung plays a national intelligence officer charged with getting embassy officials out of the country safely. Jo In-sung explained his recent professional absence as being due to his being approached for other projects as the sold headliner. But Ryoo Seung-hwan and Kim Yun-seok both petitioned him for "Escape from Mogadishu" which prompted Jo In-sung to sign on for the project. 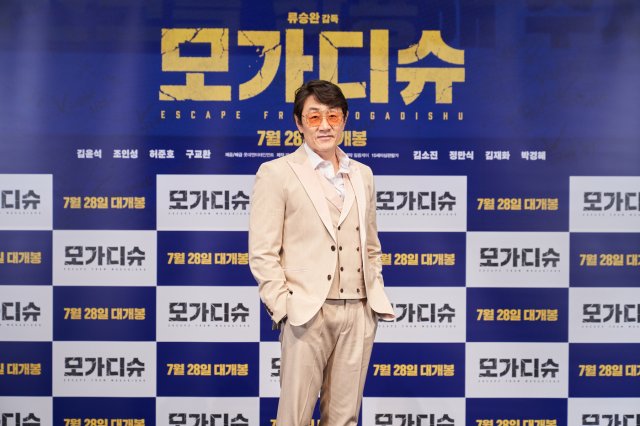 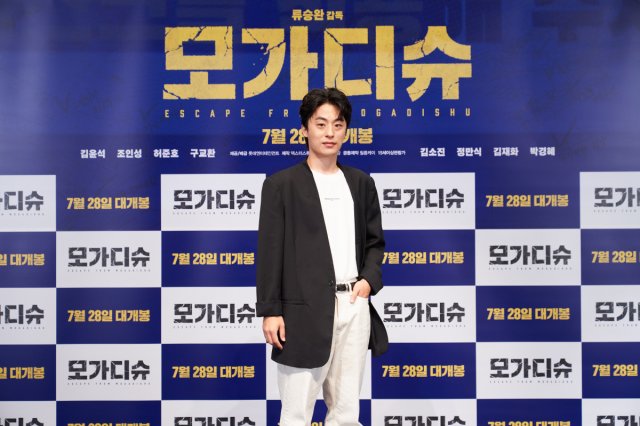 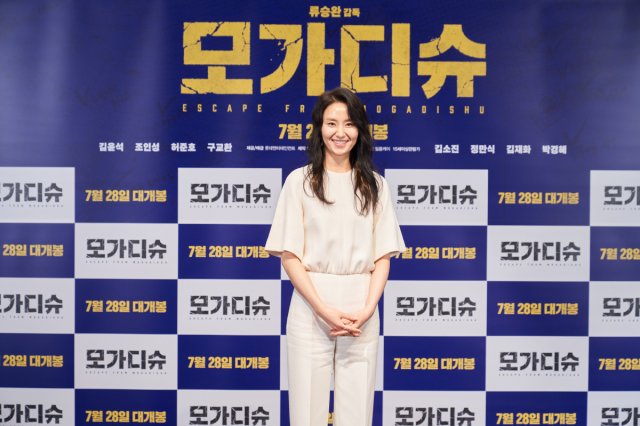 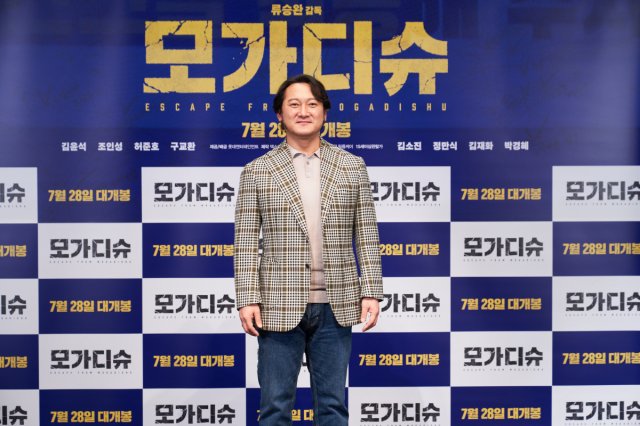 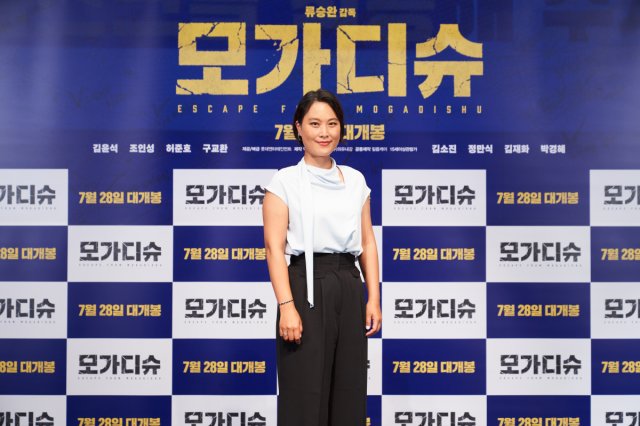 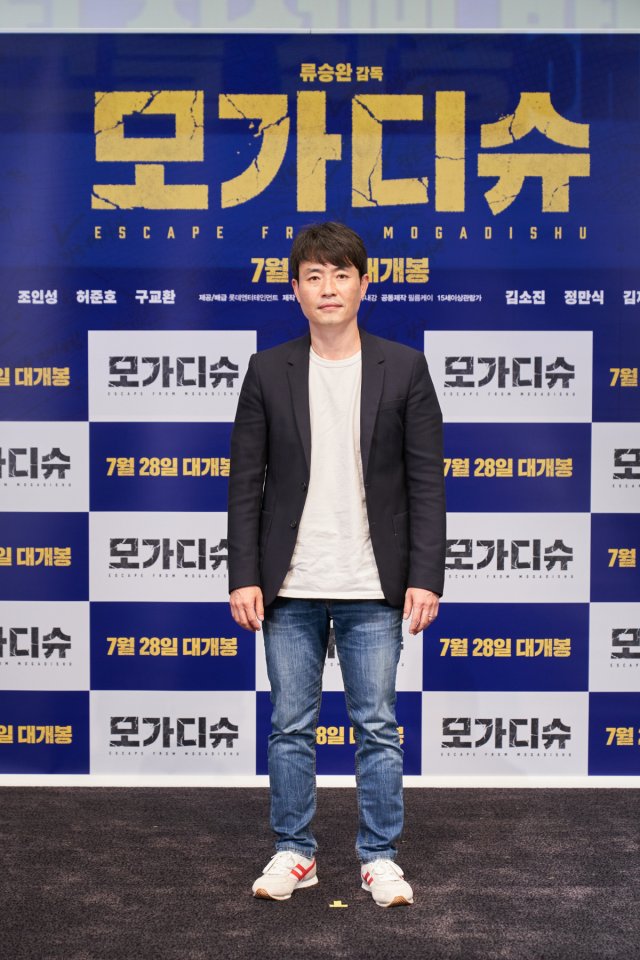 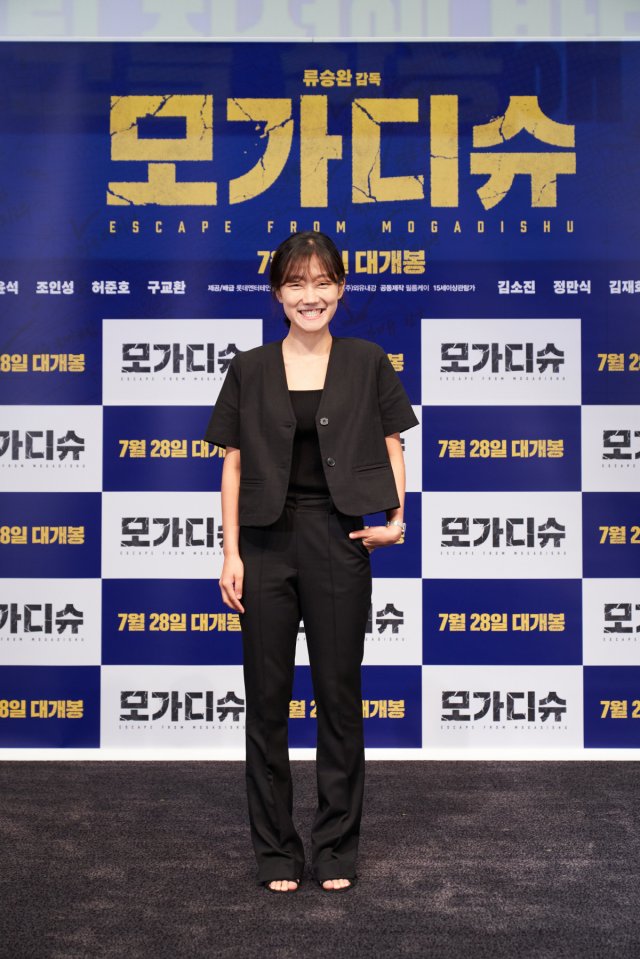