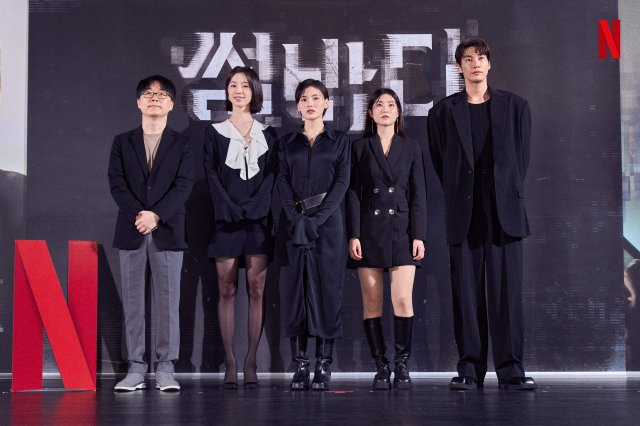 The upcoming Netflix drama "Somebody" recently held its official press conference in Seoul at the Konkuk University Lotte Cinema. Director Jeong Ji-woo, as well as principal actors Kim Young-kwang, Kang Hae-lim, Kim Yong-ji, and Kim Su-yeon were all in attendance. The story of "Somebody" concerns a matching app, and several friends who suspect the lead character, played by Kim Young-kwang, of using the app to engage in serial murders. 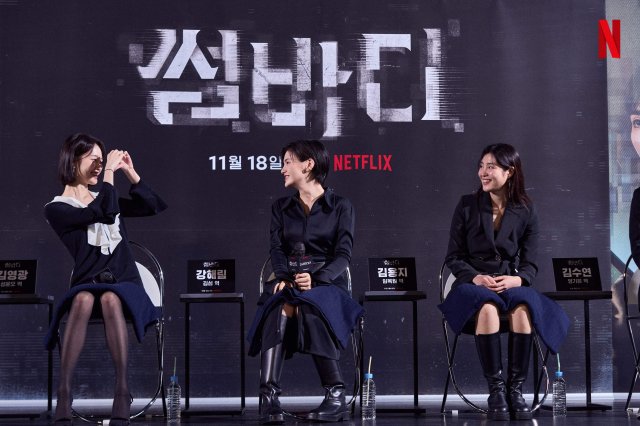 The thriller concept is quite a departure for Jeong Ji-woo, whose recent projects include the social competition minded drama film "4th Place" about a teenage swimmer and "Tune in for Love" which was a nostalgia themed romance. Jeong Ji-woo claimed that despite the thriller stylings, in execution he considers "Somebody" to have distinct melodrama elements. Jeong Ji-woo stated that much of the theming of "Somebody" deals with human connection and finding people. 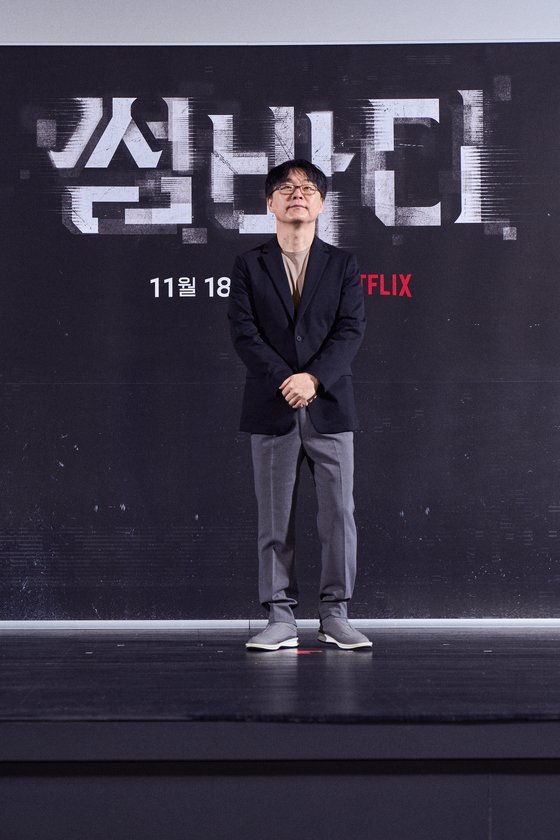 Jeong Ji-woo stated that quite a bit of "Somebody" was removed or change in editing to help create this effect, and that he was happy with the results of this process. Jeong Ji-woo said that he took particular care to make sure the principal actors all received scenes with which to clearly express themselves. Jeong Ji-woo believes it is important to the viewer that they understand just what it is that all the characters in "Somebody" want. 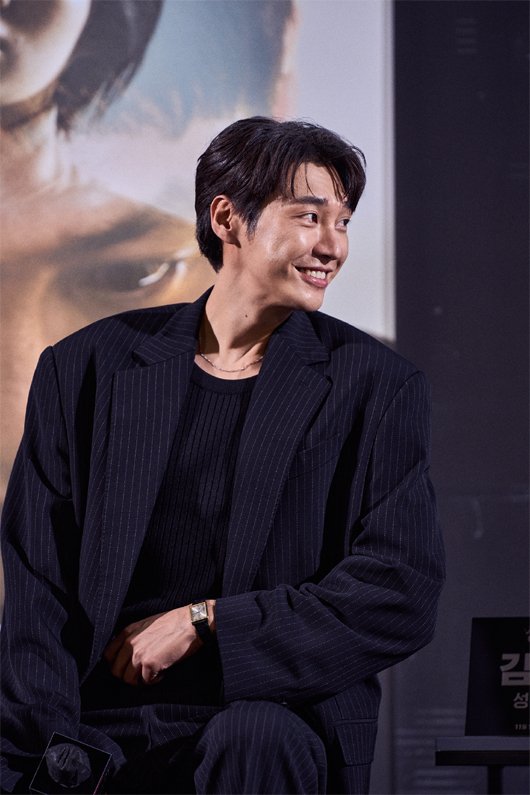 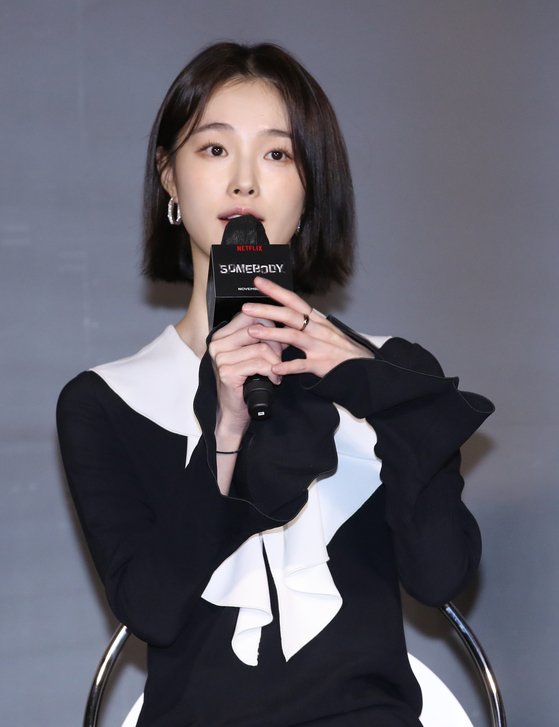 Kang Hae-lim, who plays the app developer, won a competitive audition of six hundred people for her role. Jeong Ji-woo claimed to find her opinions quite useful on set, and said she was cast for being uniquely ordinary. Kang Hae-lim thanked him for this sentiment. Kim Yong-ji, who plays a shaman, discussed putting on ten kilograms for the role. Kim Su-yeon, who plays a police officer, described her original impression of the script as spirted. "Somebody" premieres on November 18th.