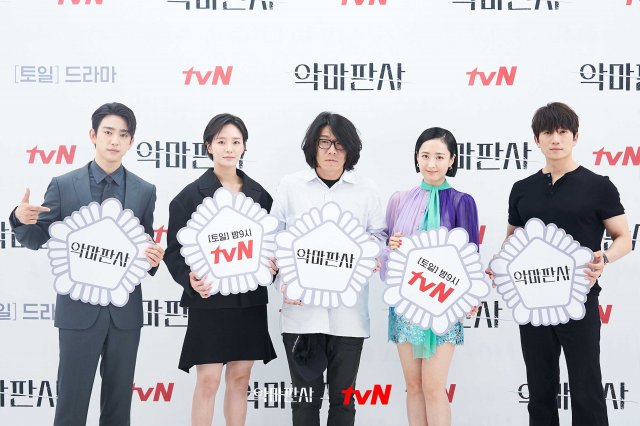 On July 1st the upcoming dystopian justice drama "The Devil Judge" held an online press conference. Director Choi Jeong-gyoo, as well as actors Ji Sung, Kim Min-jung, Park Gyu-young and Jinyoung were all in attendance. The story deals with a sinister television show where the title character played by Ji Sung dispenses justice, and leaving many to wonder if he's a hero or just a devil wearing a judge's robes. 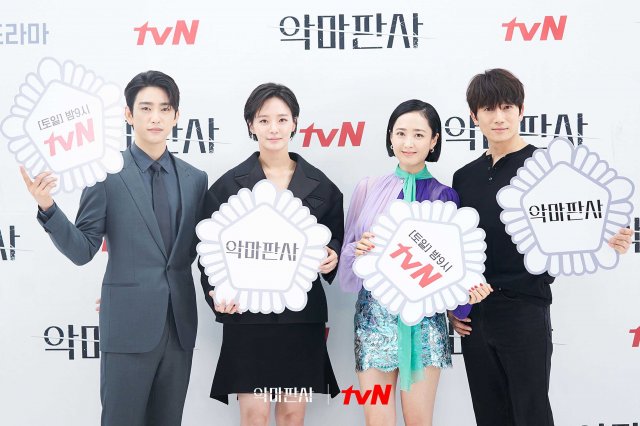 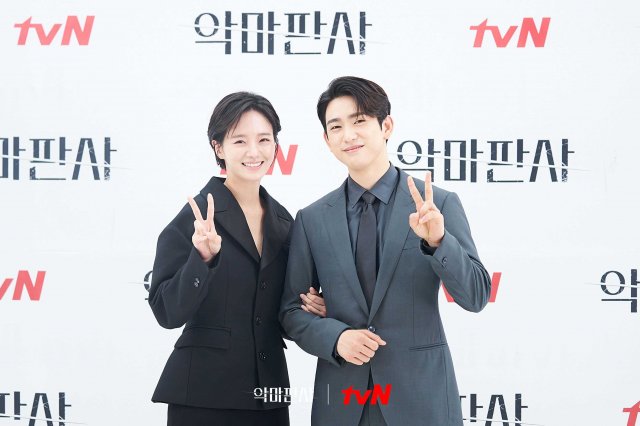 Despite "The Devil Judge" being an action series, Choi Jeong-gyoo also noted that he put particular emphasis on dialog in order to make these parallels more clear. The courtroom setting is also unusual, particularly with deliberately exaggerated intensity as would befit how the justice system in "The Devil Judge" functions as a show within a show. Choi Jeong-gyoo mentioned that screenwriter Moon Yoo-suk worked hard to emphasize this distinction. 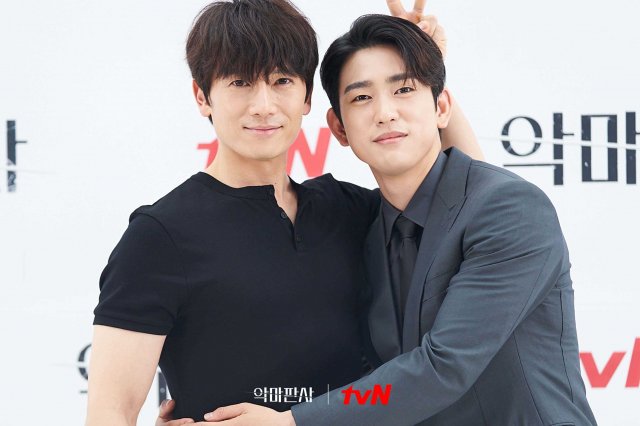 Lead actor Ji Sung said he was drawn to the project by the Faustian nature of the role. He was intrigued by the embrace of devilish nature in the script, and noted that Moon Yoo-suk first introduced the part by specifically referencing Mephistopholes from Faust. Ji Sung claimed to have worried greatly about his depiction, particularly in moments where his character confronts other sinister persons, making for a confusing contrast. "The Devil Judge" will premiere on July 3rd on tvN. 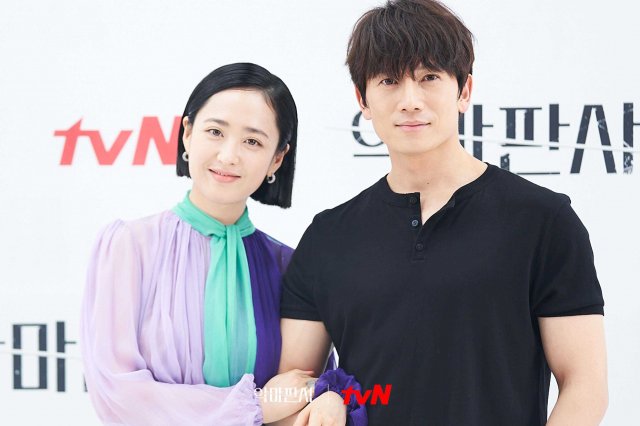 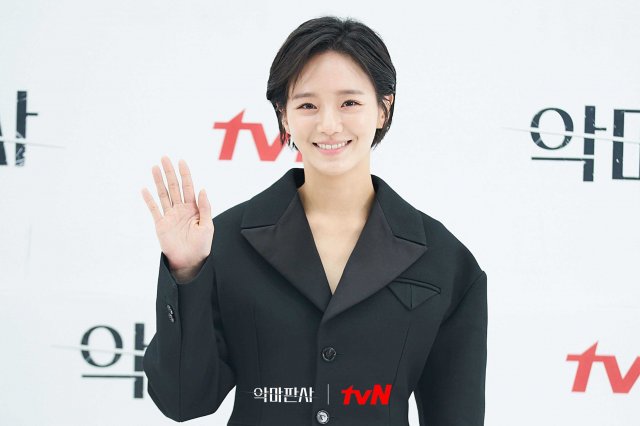 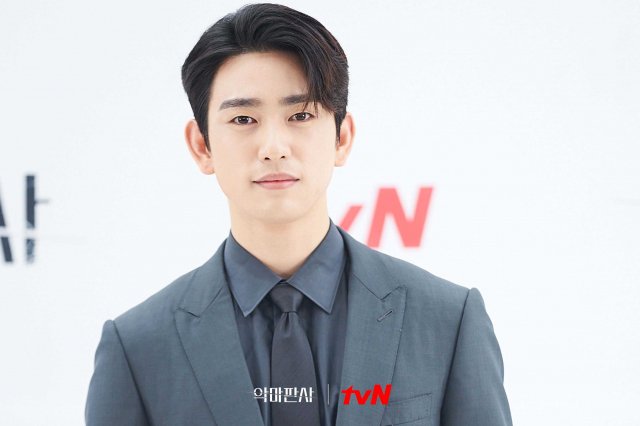 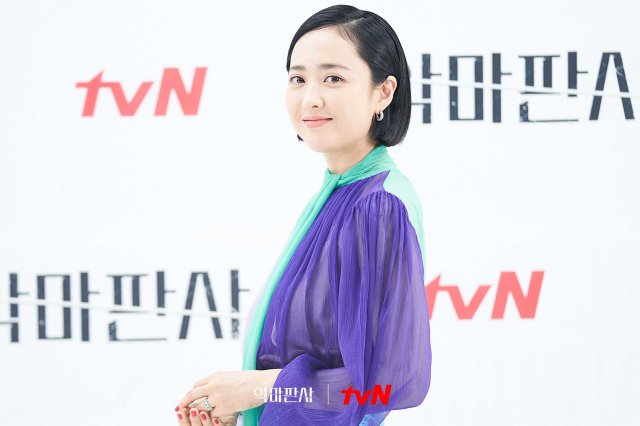 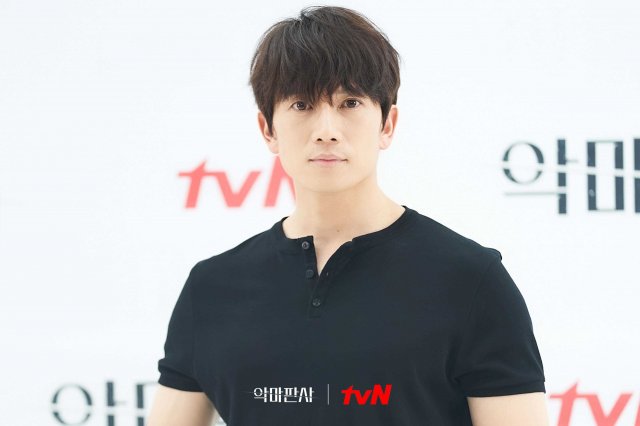