[HanCinema's News] Preview for Thirteenth Episode of "The World of the Married" Breaks 1.2 Million Views 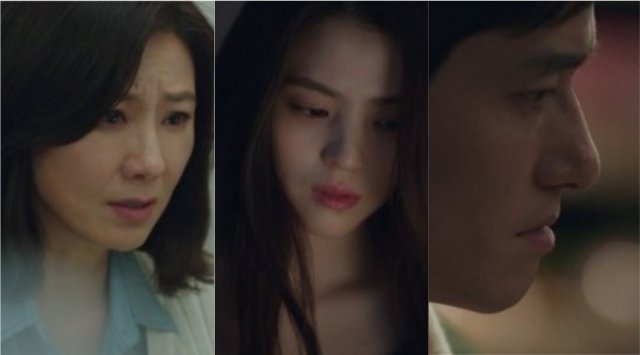 In the twelfth episode, the lead characters played by Kim Hee-ae and Park Hae-joon comisserate over their son and their shattered relationship. The scene escalates into a passionate kiss and an implied sexual encounter. In the following voiceover, Park Hae-joon can be heard saying that he will come back, while Kim Hee-ae encourages him to protect his existing marriage.

These events follow on top of a previous conflict wherein both spouses are discussed as possible culprits for a death that is ultimately ruled as a suicide. Consequently, the future storyline trajectory of "The World of the Married" has been deliberately left in an ambiguous place. Hence the appeal of a preview, which may offer tantalizing hints as to where the story will go for its final four episodes.

"[HanCinema's News] Preview for Thirteenth Episode of "The World of the Married" Breaks 1.2 Million Views"
by HanCinema is licensed under a Creative Commons Attribution-Share Alike 3.0 Unported License.