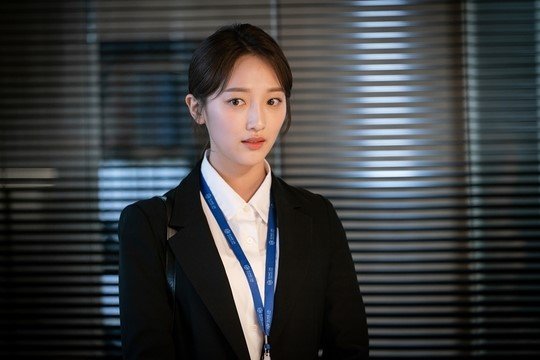 Pyo Ye-jin is making a comeback. The actress who first came to prominence in a supporting role in the popular drama "What's Wrong With Secretary Kim" will soon be appearing in the highly anticipated drama "VIP" on October 28th starring Jang Nara and Lee Sang-yoon. 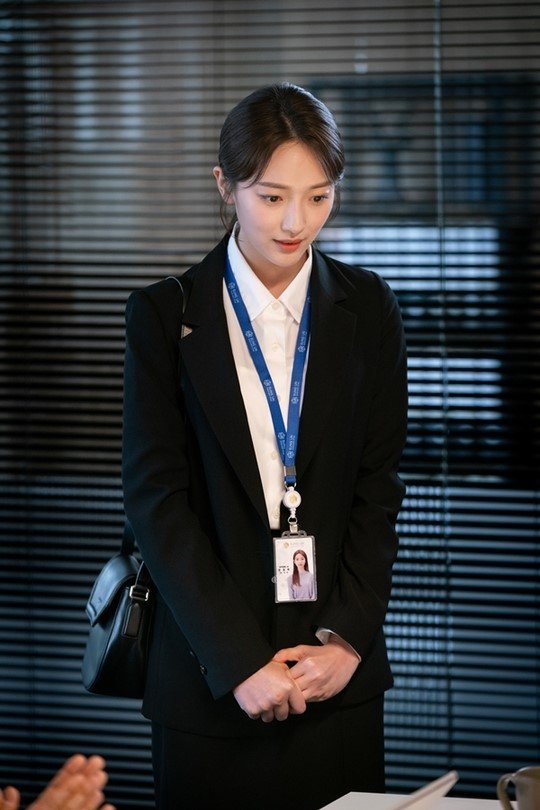 "VIP" deals with special services provided to the top 1% of society. However, the drama is less about the VIPs themselves and more about the support staff and office that provides services relevant to their needs. Pyo Ye-jin appears to be framed as a perspective character. As a new entrant into the team, she would be the vehicle by which operations would be explained.

The impression is particularly strongly suggested by her meek appearance. Pyo Ye-jin has a very careful, deferential expression, as well as an aggressively clean outfit and a lanyard dangling around her neck. This with her short hairstyle suggest a person who is very careful about trying to avoid offending anyone. 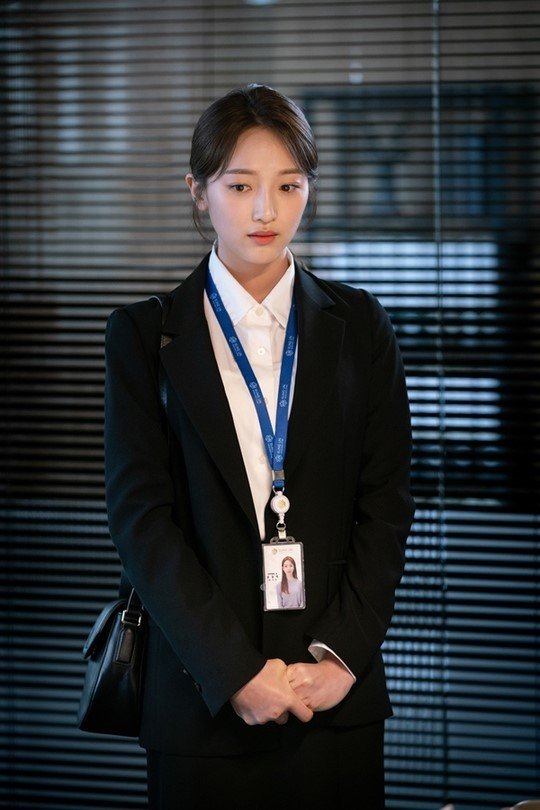 Pyo Ye-jin made a good impression on cast and crew when she first appeared for work on the drama back in July in Goyang. Pyo Ye-jin has said that she wanted to be involved in the project as soon as she saw the script. She described the opportunity as being a lucky one, and that the character provided an opportunity for a new challenge and a chance to show a new side of herself.